Rudy Project sunglasses and bike helmets are ideally suited to gravel bike riding and racing, and are used by professional athletes and recreational riders. 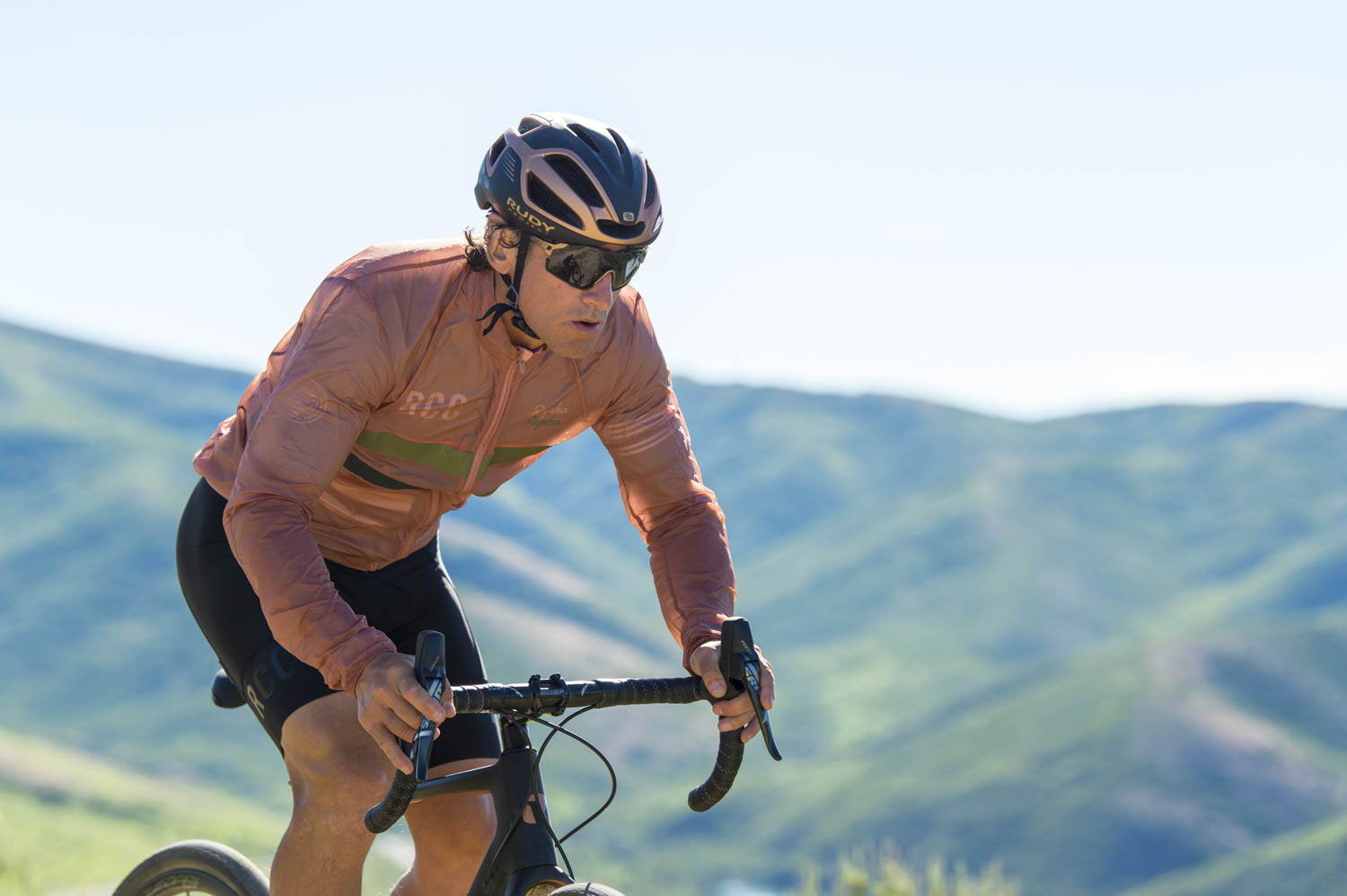 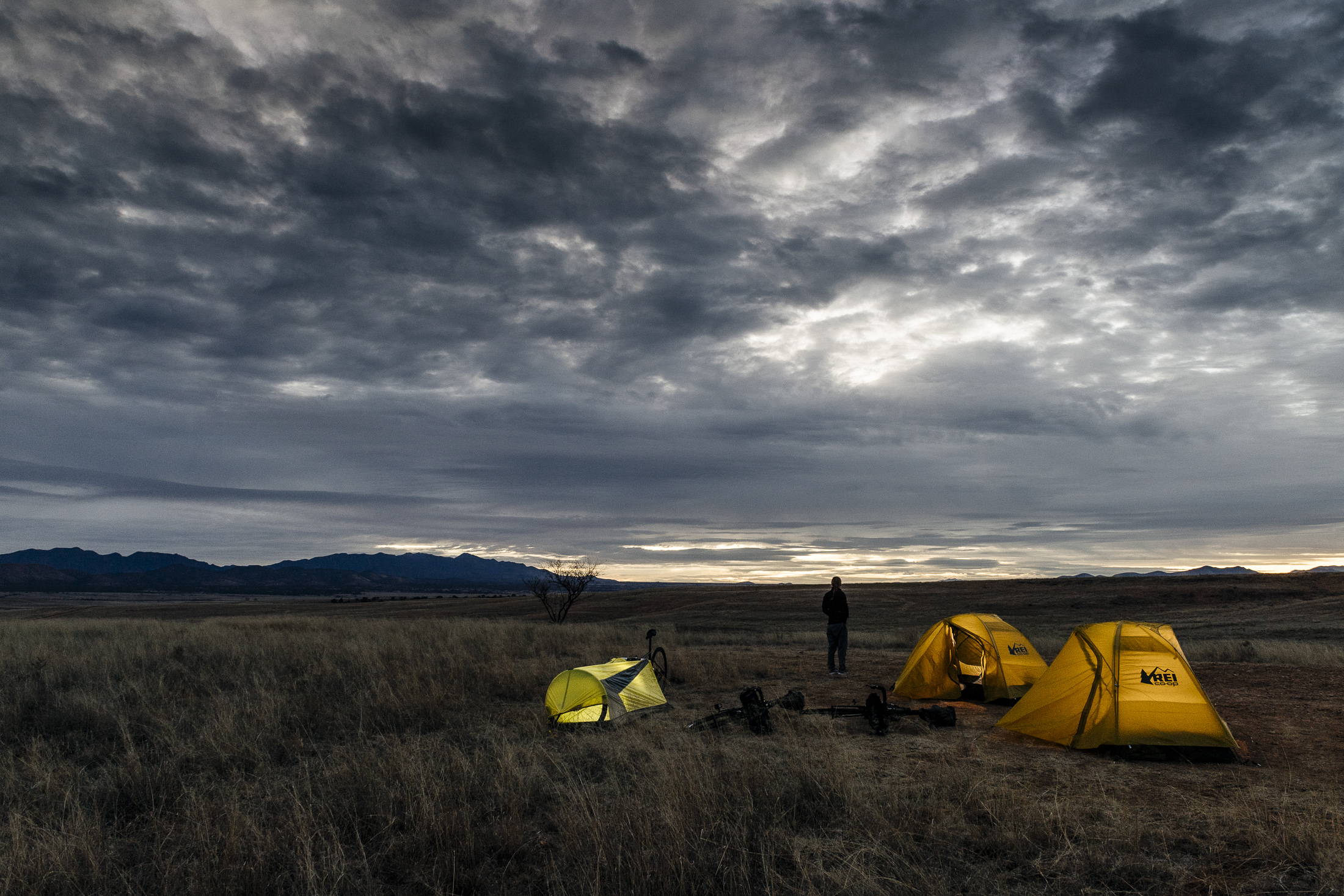 Gravel bikes are the new kids on the block in the bike world. They've taken off in popularity that could never have been predicted even five years ago. While those who have already been bitten by the bug enjoy their new-found sport to the utmost, those who are still outside the circle of trust may be left scratching their heads as to why so many folks are flocking to America's backroads.

Increasingly, seasoned road cyclists and competitive triathletes are looking for new challenges. Gravel racing demands a lot of the same discipline and enlists many of the skills learned from their previous endeavors, but it provides a fresh outlet for them. Rolling to an unknown start line can rekindle fading competitive fires and turn back the hands of time to when racing was still new and exhilarating.

Whether you train for competitions or simply like to ride bikes, riding on the road isn't always awesome. America's roads are built primarily for cars and accommodations for bikes are most often an afterthought if they exist at all. Riding bikes in this environment makes noise, exhaust, and the threat of collision a near constant specter. Heading out on backroads and unimproved pathways on capable gravel bikes can help reunite riders with both the thrilling and meditative sides of the sport without the distractions and dangers of cars being constantly part of the equation.

Gravel bikes have also opened many riders' eyes to new adventures, among them bike packing. Bikes are increasingly being built with accoutrement to accommodate extra bottles and bags to make gear carrying easy and convenient. Why start a weekend outing by loading up the car, when you can load up your bike and start your next adventure as soon as you leave your house? 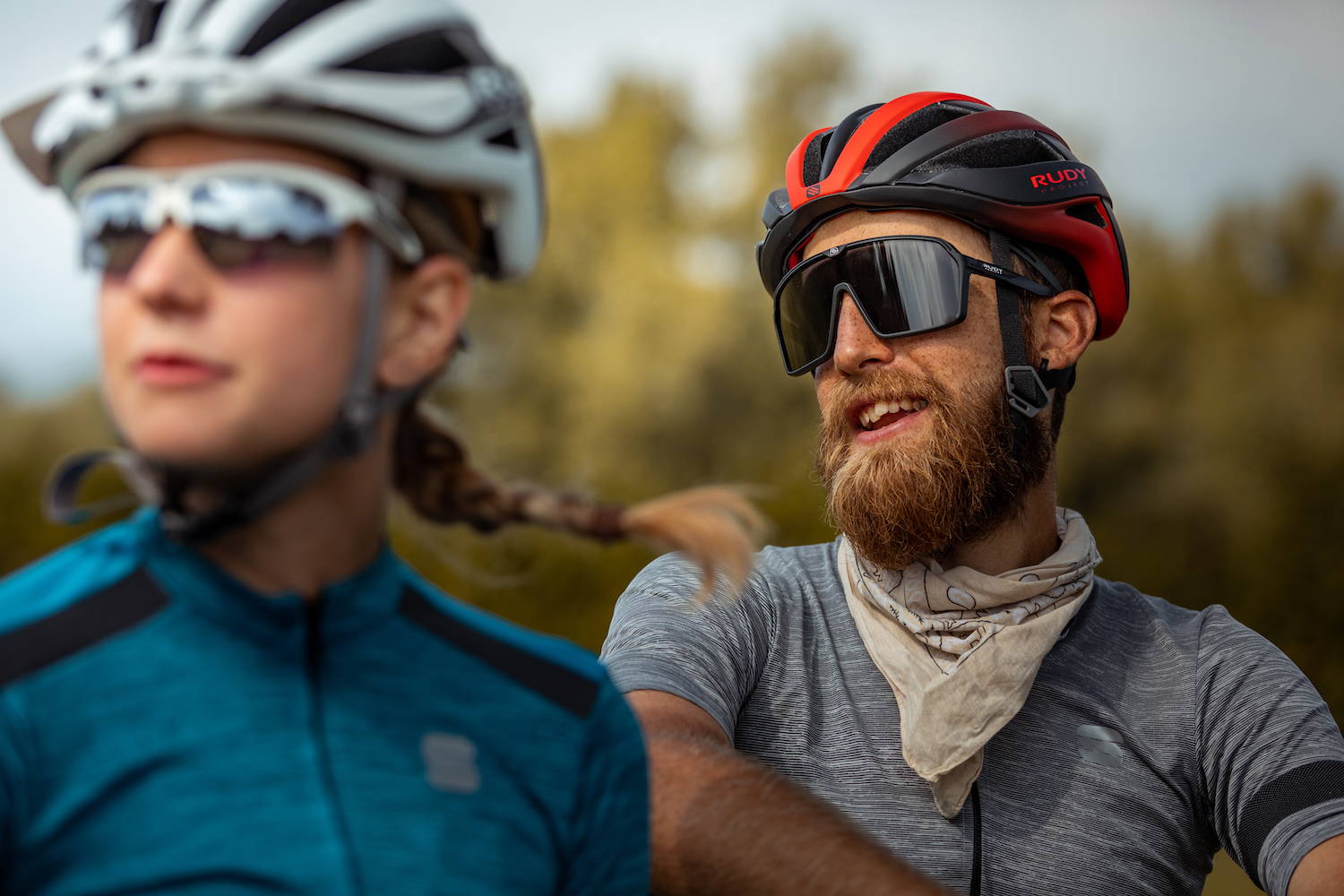 The innovative PowerFlow system features vents scientifically placed on the temple tips, on the front chassis and on the lens to enhance air circulation while ensuring maximum aerodynamic efficiency and without disturbing vision.

In-Mold technology allows us to cast the external polycarbonate outer shell directly during the injection stage of the expandable polystyrene (EPS) impact-absorbing foam. The result is a much more rigid structure which is knock-resistant and extremely light, allowing for better ventilation system. The combined action of the EPS structure, the polycarbonate cap and exo-skeleton creates resistance to the mechanical action exercised by an impact and dissipates the energy in order to prevent it from being transferred to the head of the person wearing the helmet.

BACK TO TOP
★ Judge.me Reviews