Heather was born and raised in Exeter, NH in a blue-collar, hard-working family. After playing ice hockey with the boys from age 6 until high school, followed by four years on Princeton's Division I women's team, as well as many summers spent in Lake Placid, NY with the US National Team program, Heather shifted her athletic focus from ice hockey to triathlon in 2007. In her first full season as an 18-24 year old amateur triathlete, Heather qualified for and won the Ironman World Championships in Kona in her age group. She turned pro at the end of 2009 and through hard work and her aggressive racing style, Heather has progressed in the sport and is a top contender at every race she enters.

Regardless of the distance, Heather enjoys hilly, strength courses with her top finishes including wins at races like Wildflower and Escape from Alcatraz. In her off season, Heather enjoys riding her mountain and cross bikes, snowboarding, and a good beer ... or four. 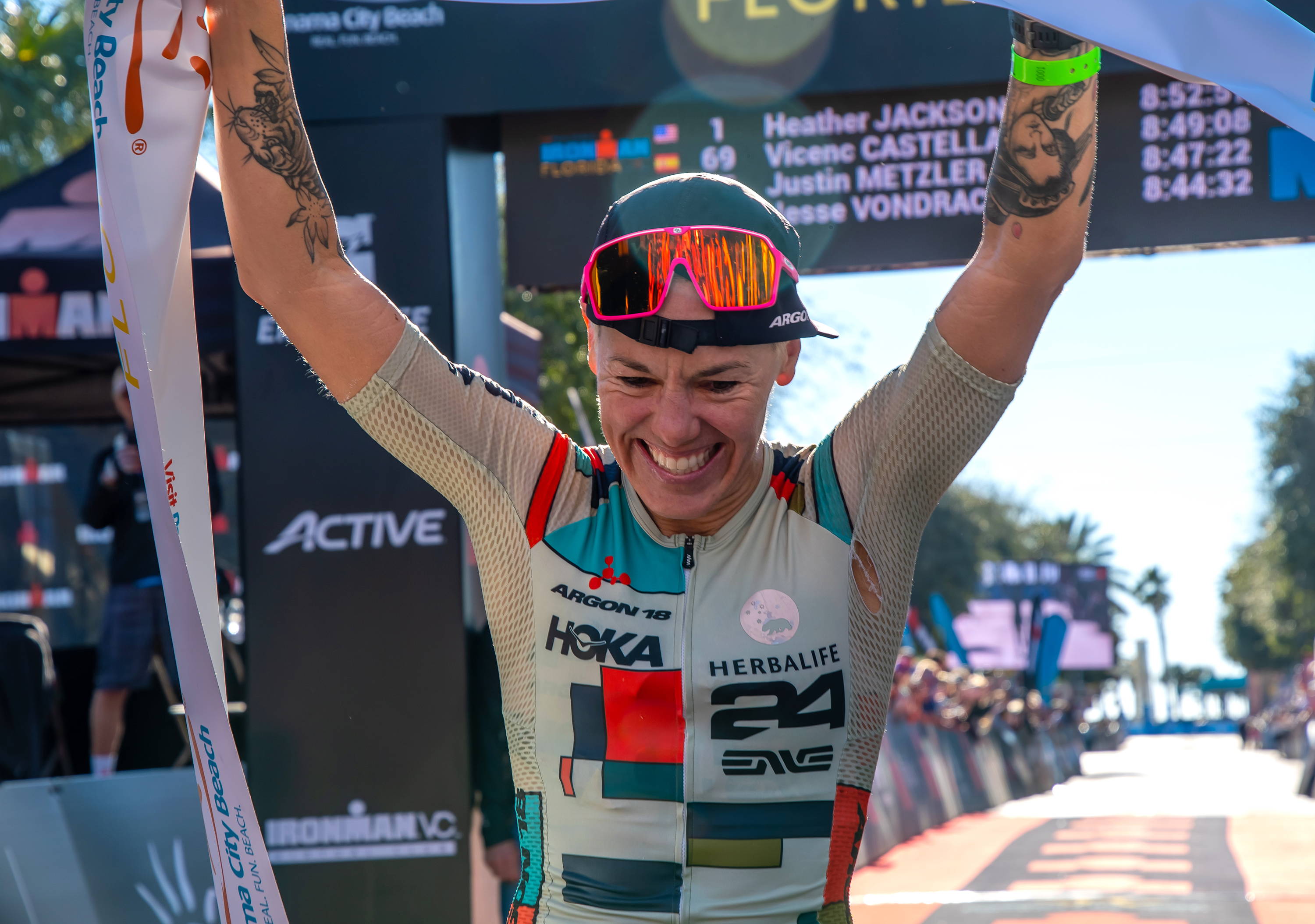 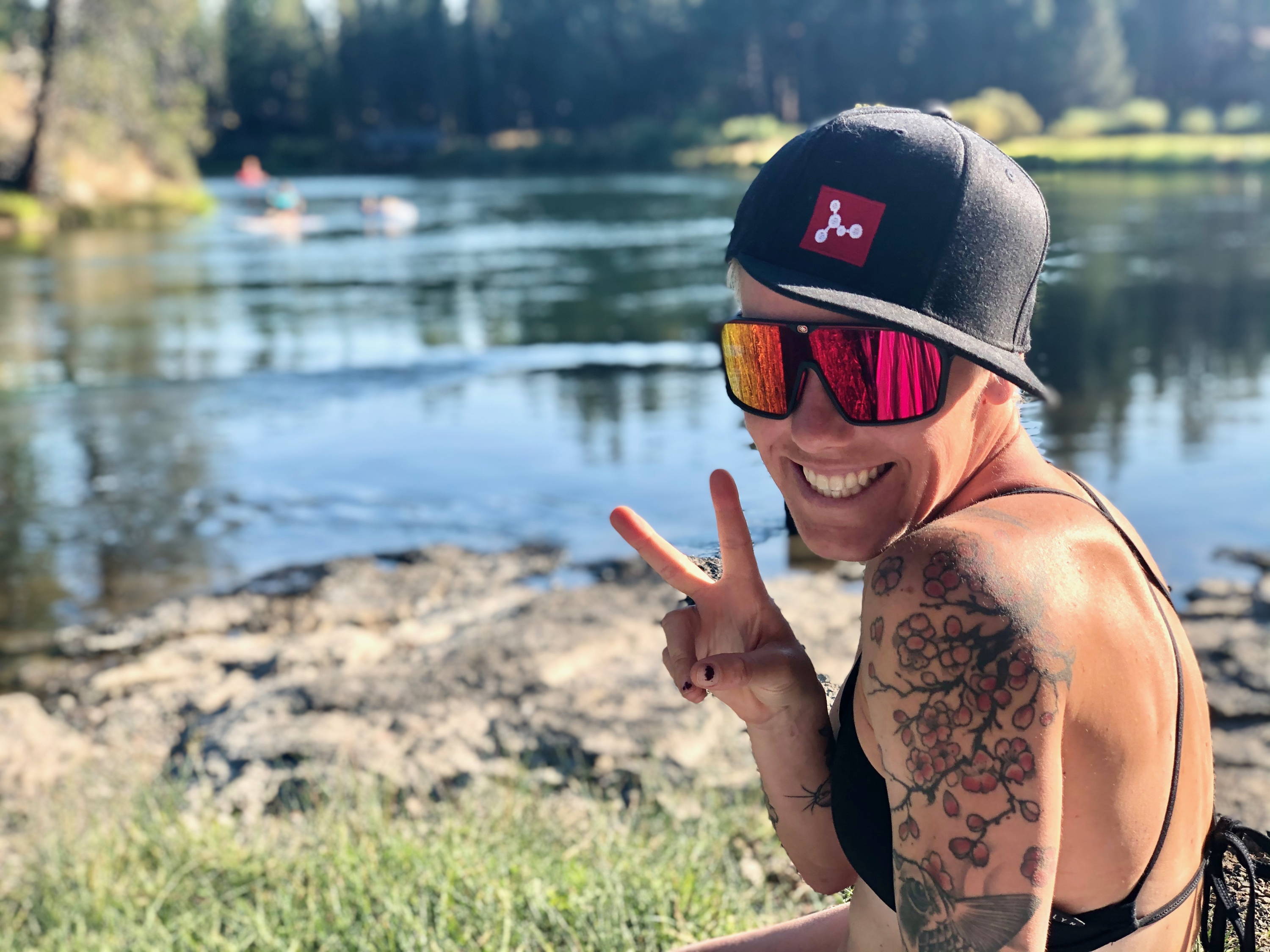 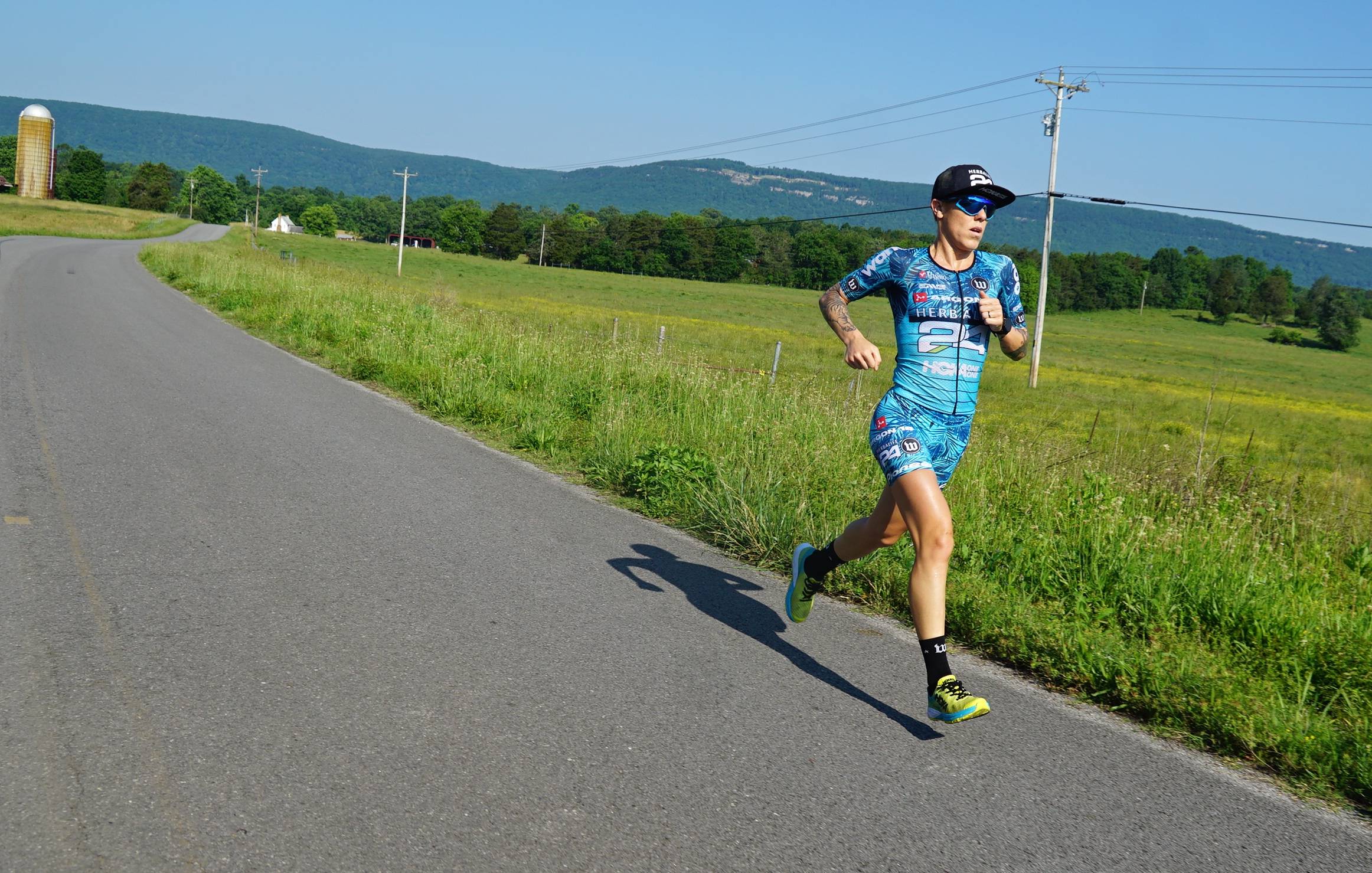 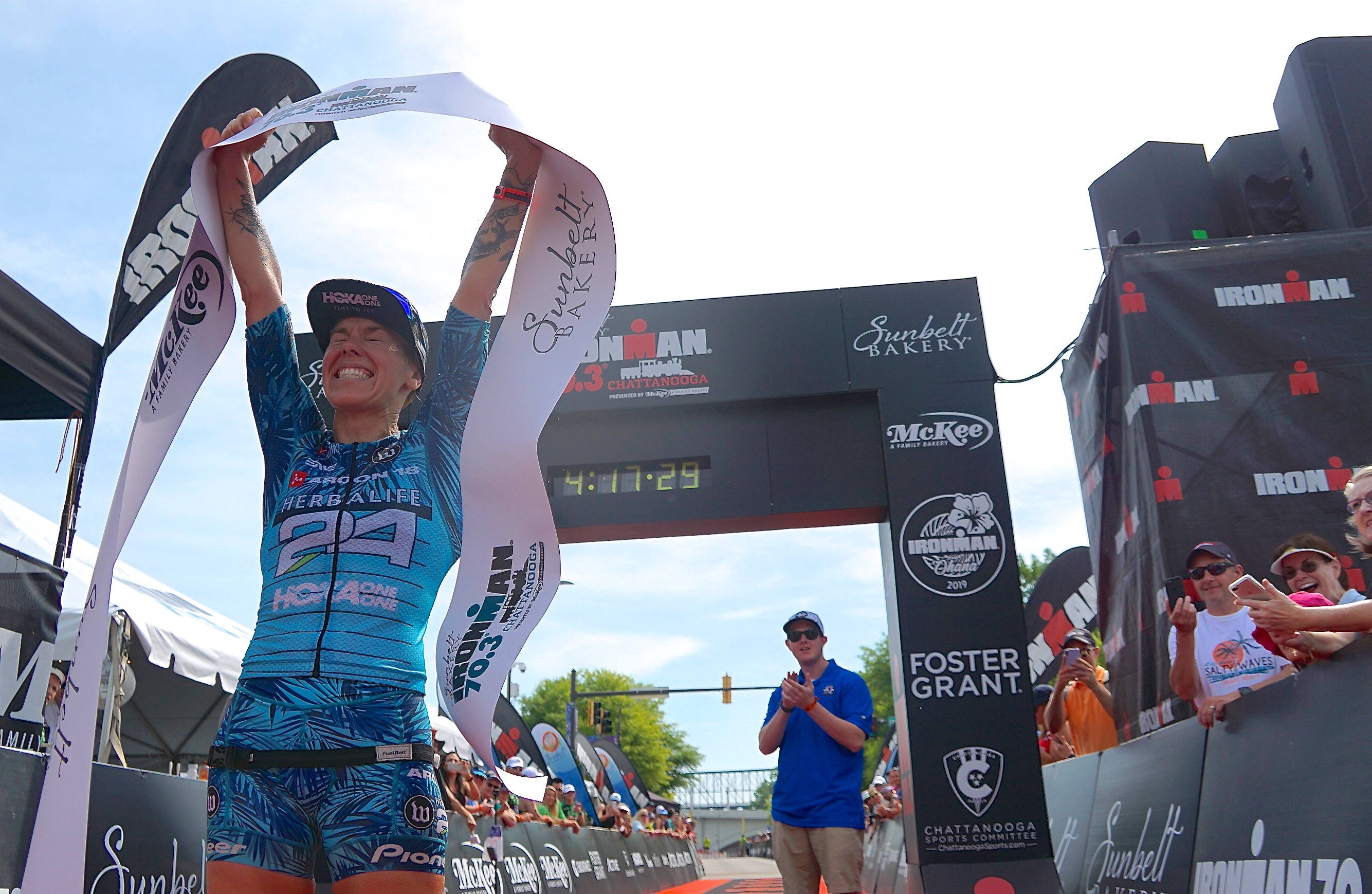