From Part 1: ...A handful of prototypes from those contenders were created, which would be packed and travel from Treviso to Immenstaad for the next phase: prototype testing.

In this round of testing, variations of a new helmet were placed on a headform (and torso) within the Immenstaad wind tunnel in Germany. The helmets were tested in four yaw sweeps out to 20 degrees, gathering both aerodynamic data, but also that all-important cooling data.

“It was truly unique to be able to measure both drag forces and cooling effects across a range of yaw angles,” Ballard said. “We were able to gather a lot of fantastic data, calculating both the speed of the helmet with the frontal vent plug in and out, as well as quantifying cooling in a measure of watts with the vent plug out. It’s a mix of data we’d never seen before, but made for data that helped the Rudy Project team in their design considerations, to make it fast, but provide a significant level of cooling that wasn’t a detriment to the speed of the helmet.” 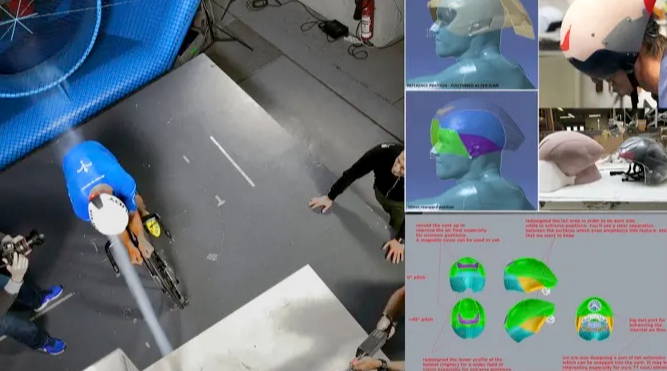 With this data, we were able to finally narrow to the final design for the Wing. It was done: a helmet that could tolerate a wide variety of riding styles and parameters with speed, comfort, adjustability and a high degree of cooling demanded by today’s athlete. The Wing had taken flight.

After a nine-month timeline, we went into production for a few test units for one final confirmation in the wind tunnel—with Andreas Dreitz himself. It would be the final chance at proof of concept. It performed as we expected: beautifully.

“We asked him to ride in his normal position, as well as others—we had him look down, look back, to test typical age group dynamics and positions,” Ballard said. “We had him in and within a 10th of a watt, we could repeat the performance improvements versus the Wing 57 he had previously been riding.” We were very happy—we made Andreas faster, but more importantly, we proved the Wing would be faster for a wide range of athletes, in different positions. It’s a helmet designed—and proven—to be fast for everyone.”

IT'S NOT JUST US: INDEPENDENT REAL-WORLD TESTING BY ERO SPORTS

Rudy Project was grateful to learn that ERO Sports, a bicycle and athlete aerodynamics testing company based in the Los Angeles area, took a keen interest in the Wing helmet upon launch.

Given his testing experience, ERO Sports manager Jim Manton saw the Rudy Project Wing on its launch as something that might prove to be fast. So, he bought one helmet to serve as his testing unit, and took it upon himself to find out. “Helmets have been going through a lot of changes over the last few years,” Manton said. “The shorter-tail helmets are where a lot of companies are going, as they’re consistent among a wide range of athletes. I saw the Wing and thought it’s not too wide, not too long, and looked like it had a great shape.”

“But looking fast is one thing,” Manton added. “Performing is another.”

Manton’s testing is unique in that it takes place not in a wind tunnel or velodrome, but outdoors—on open roads, while riding. Using a highly-sensitive AeroLab AeroPro Outdoor Aero Sensor affixed to the front of a bike, a rider in a repeatable position then makes several passes on a flat stretch of road, each pass capturing wind speed and importantly, wind yaw, simultaneously. With athlete and bike tared out of the equation, and the consideration of not just wind speed but also the angle at which it’s experienced, the aero sensor is capable of capturing and collecting numbers that best represent true real-world, normal conditions testing.

Manton brought four athletes to the test along the Santa Ana River trail in Yorba Linda, Calif., and was intent on bringing a representative range of athletes. Three were Hawaii Ironman triathlon qualifiers. Two were females, two were males. One was a middle-of-pack triathlete, riding a road bike with clip-on aerobars. It was a truly wide range of levels and experiences. Each athlete conducted three one-kilometer out-and-back runs, riding in two positions: a standard position, and a head tucked “turtle” position, and every rider was told to wear the helmet in the position they felt most comfortable, so as to yield authentic data with the helmet in a naturally-acquired position. All testing passes were with the Wing visor locked in place, and with the vent hole uncovered. With each pass, Manton grabbed data from the aero sensor, zeroed it out, and sent the athletes back out for another test run.

While the data was favorable, Manton said it was the intangible feedback that he found quite interesting: the Rudy Project Wing was the most comfortable helmet among all tested. “We didn’t solicit any of the feedback, but a lot of them said it was their favorite helmet because it stayed in place, or loved the dial and accessibility. He also said riders said their field of view was also greater with the Rudy Project Wing. “The riders all said they would try to glance up the road through the vent holes at the top of the Giro and POC helmet, which blocked their visibility, but had no such problem with the Rudy Project helmet,” Manton said.

The riders also found cooling to be a significant advantage on the Wing. “Neither the Giro Aerohead Ultimate nor the POC Cerebel have vent holes, and our testers told us that lack of cooling was something they noticed,” Manton said. “We tested with the Wing helmet’s plug out, and the riders all said they found it more comfortable than the others with air moving through it.” 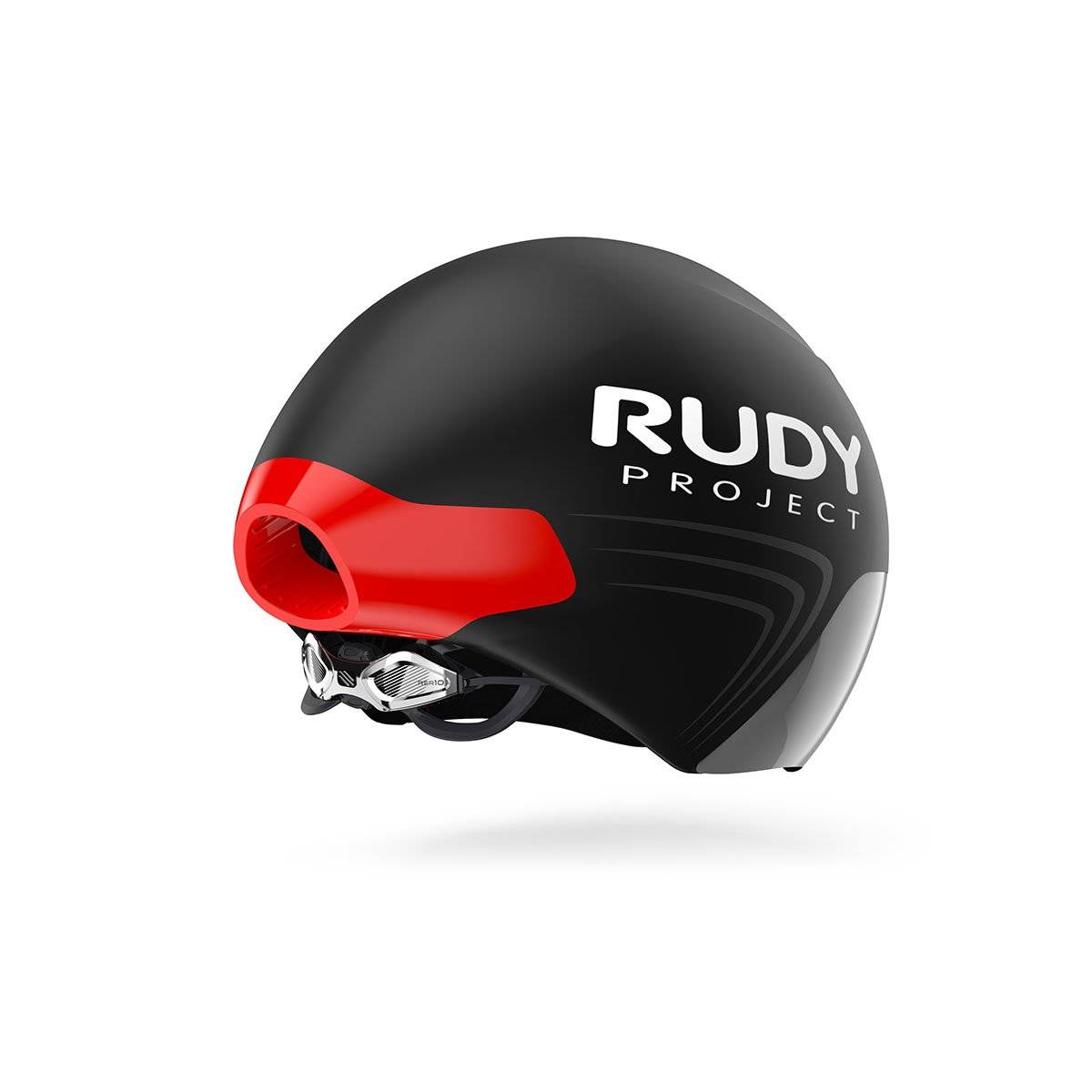 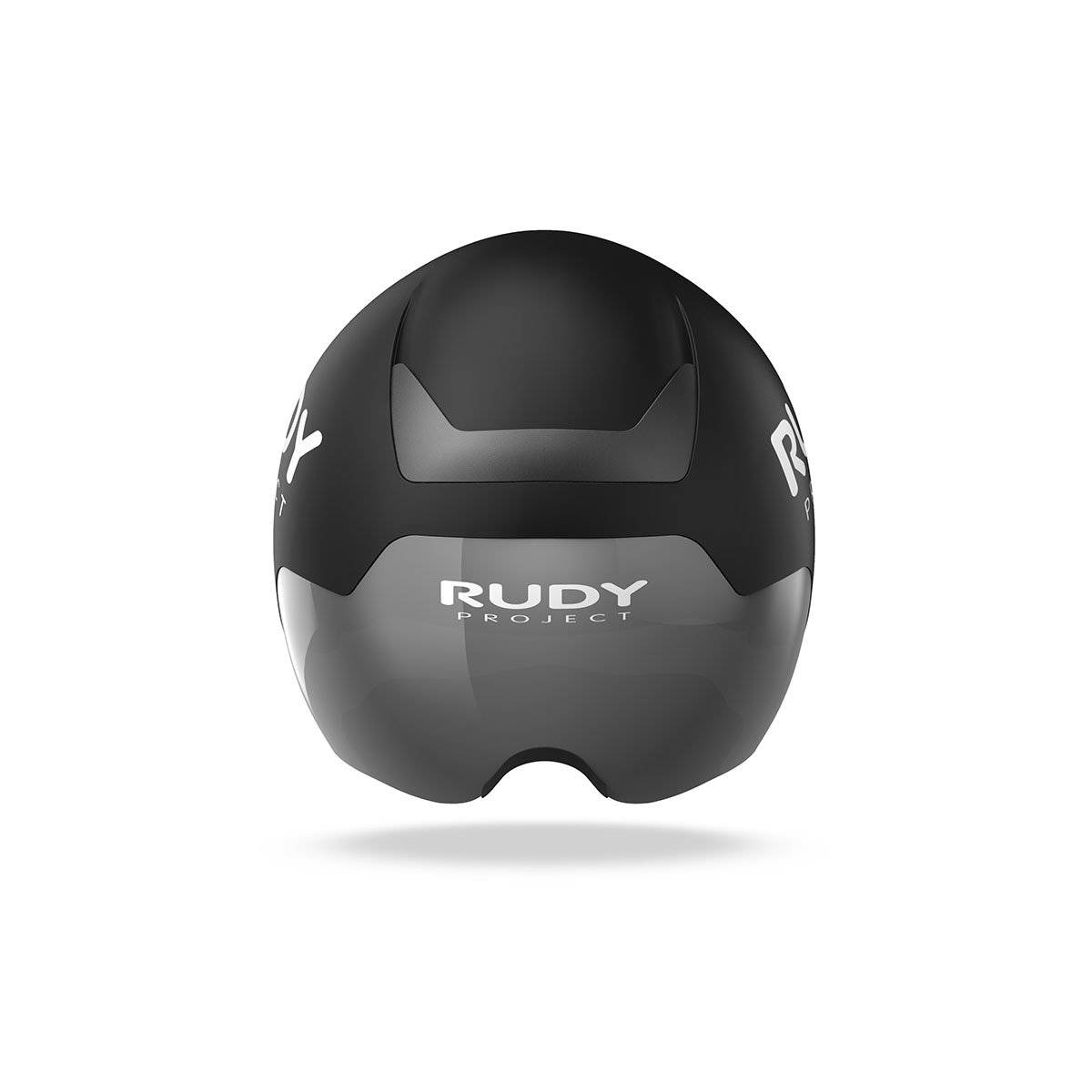 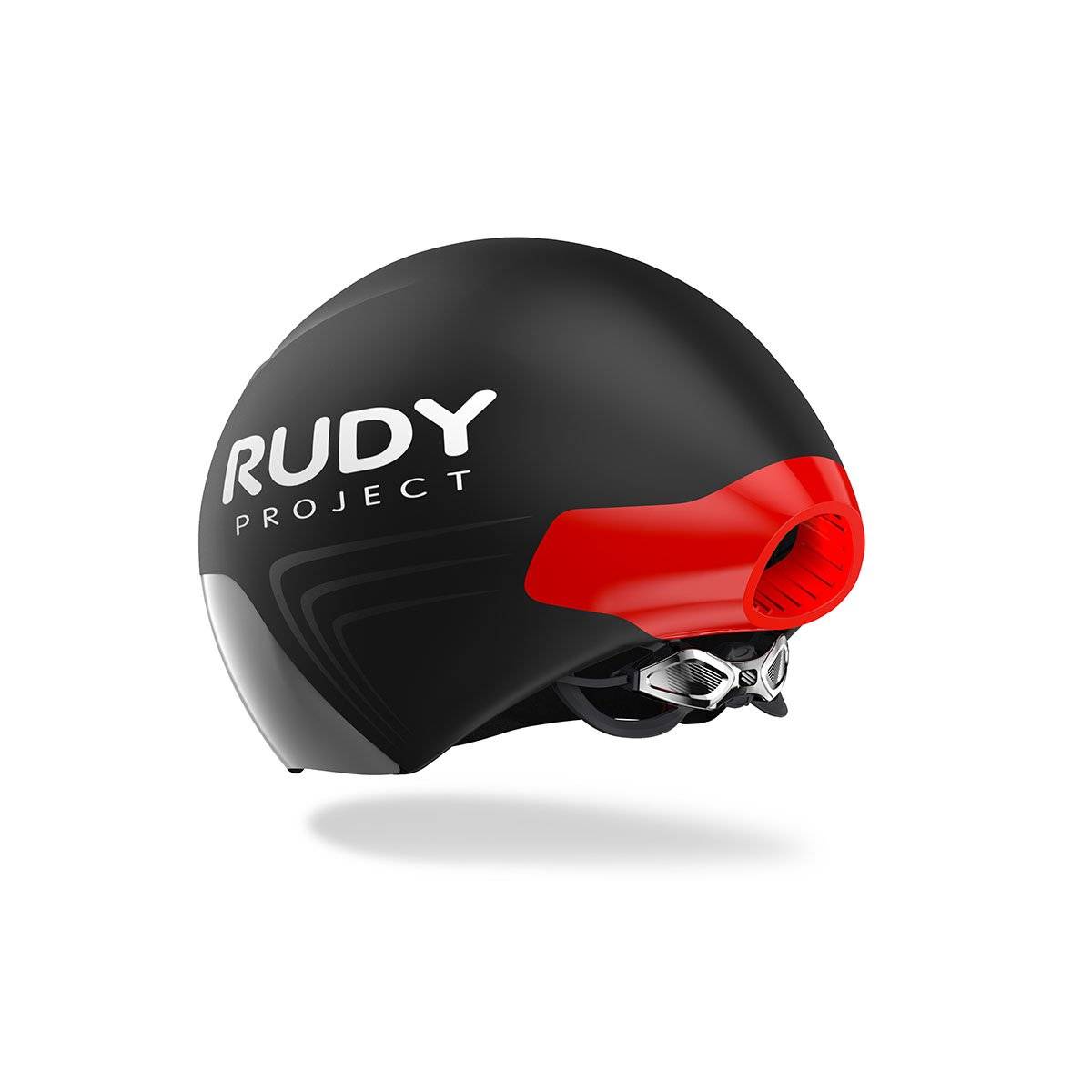