FLAGSTAFF, (AZ) – January 14, 2020 – HOKA ONE ONE Northern Arizona Elite has announced a partnership with Rudy Project, one of the world’s leading sports eyewear companies. The deal, signed January 1 of 2020, ensures HOKA NAZ Elite athletes will wear Rudy Project performance sunglasses exclusively in both training and racing.

Rudy Project, founded in 1985 in Treviso, Italy, has been worn by some of the world’s greatest endurance athletes including Tour de France Winners and Ironman® World Champions.

HOKA NAZ Elite, launched in 2014, has quickly become one of the most successful, and most popular, professional distance running teams in the United States and across the globe. The team’s athletes have won 10 National Titles, produced eight top-ten finishes at World Marathon Majors, taken home five international medals and won a grand total of 62 races.

“Rudy Project has been, and continues to be, a leader in performance eyewear because they are relentless with their innovation,” Rosario said. “That relentlessness, we feel, mirrors our own and we are thrilled to be able to wear Rudy Project sunglasses in training, in racing, and to share the product with our fans all over the world.”

“We, at Rudy Project, are so excited to partner with Northern Arizona Elite. This is a world-class running team, comprised of extraordinary people. Rudy Project is proud to support the Team with the most technologically advanced sports eyewear in the world.”

About Northern Arizona Elite
HOKA ONE ONE Northern Arizona Elite is a professional sports organization whose mission is to recruit, develop and produce distance runners to compete at the very highest level of international athletics and operate as a successful business by building a global fan base for the team and its athletes through comprehensive and ongoing marketing efforts on a local, national and international level. 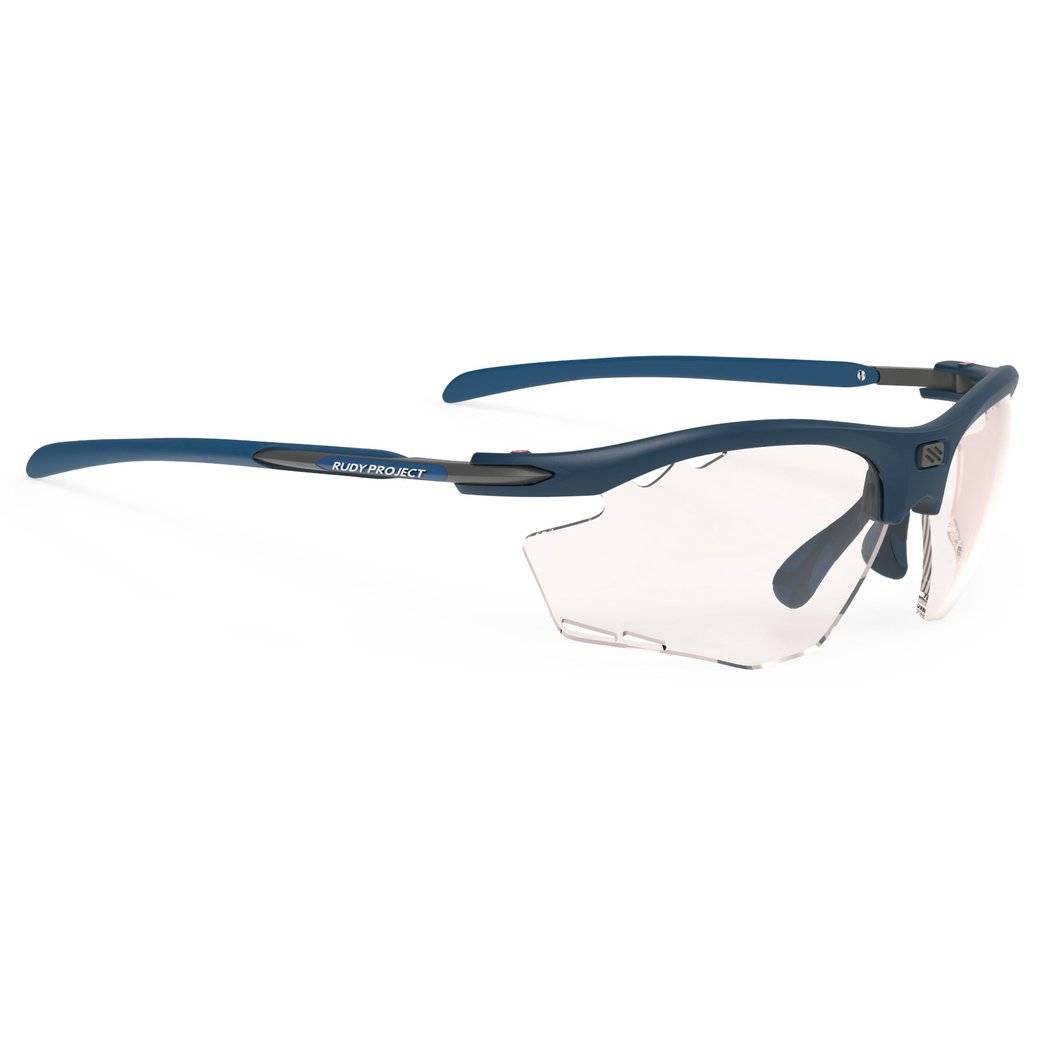 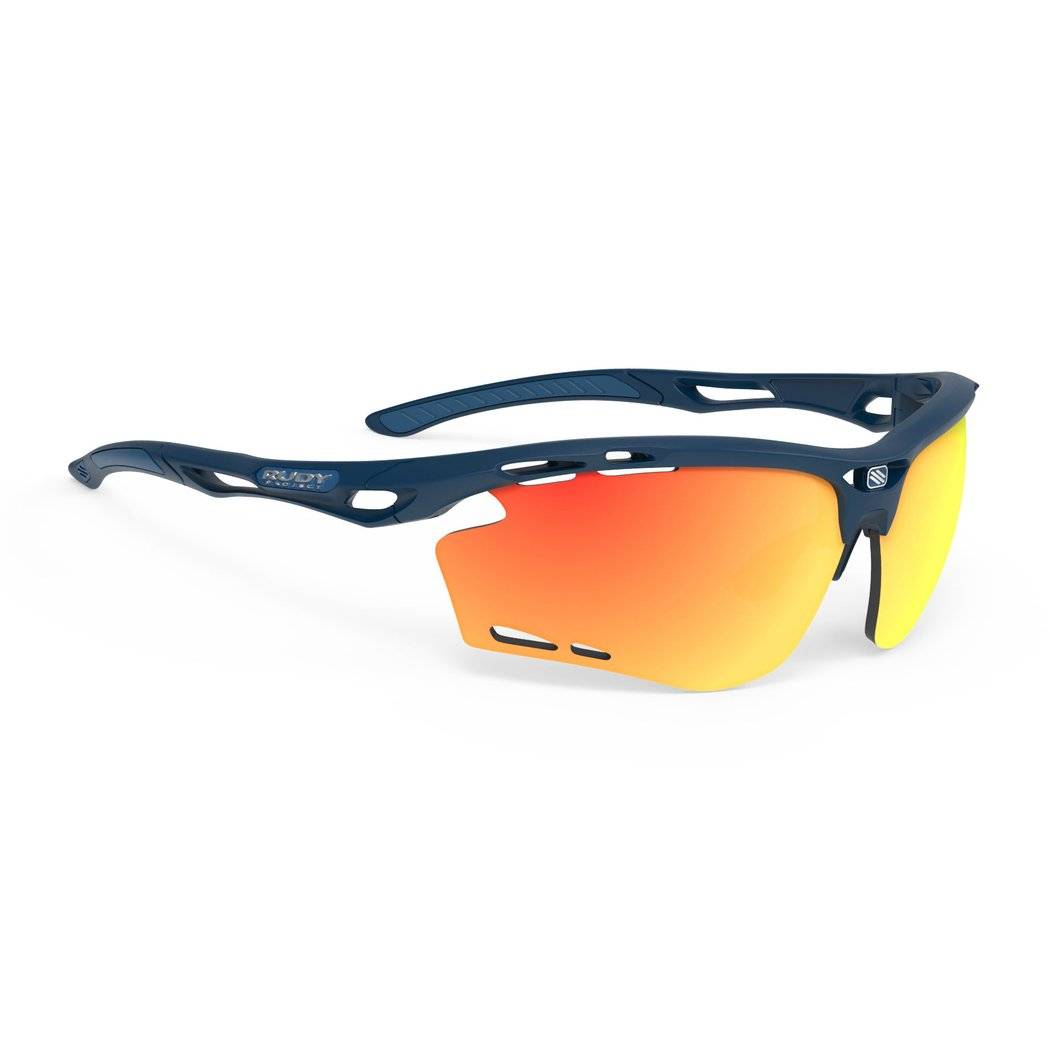 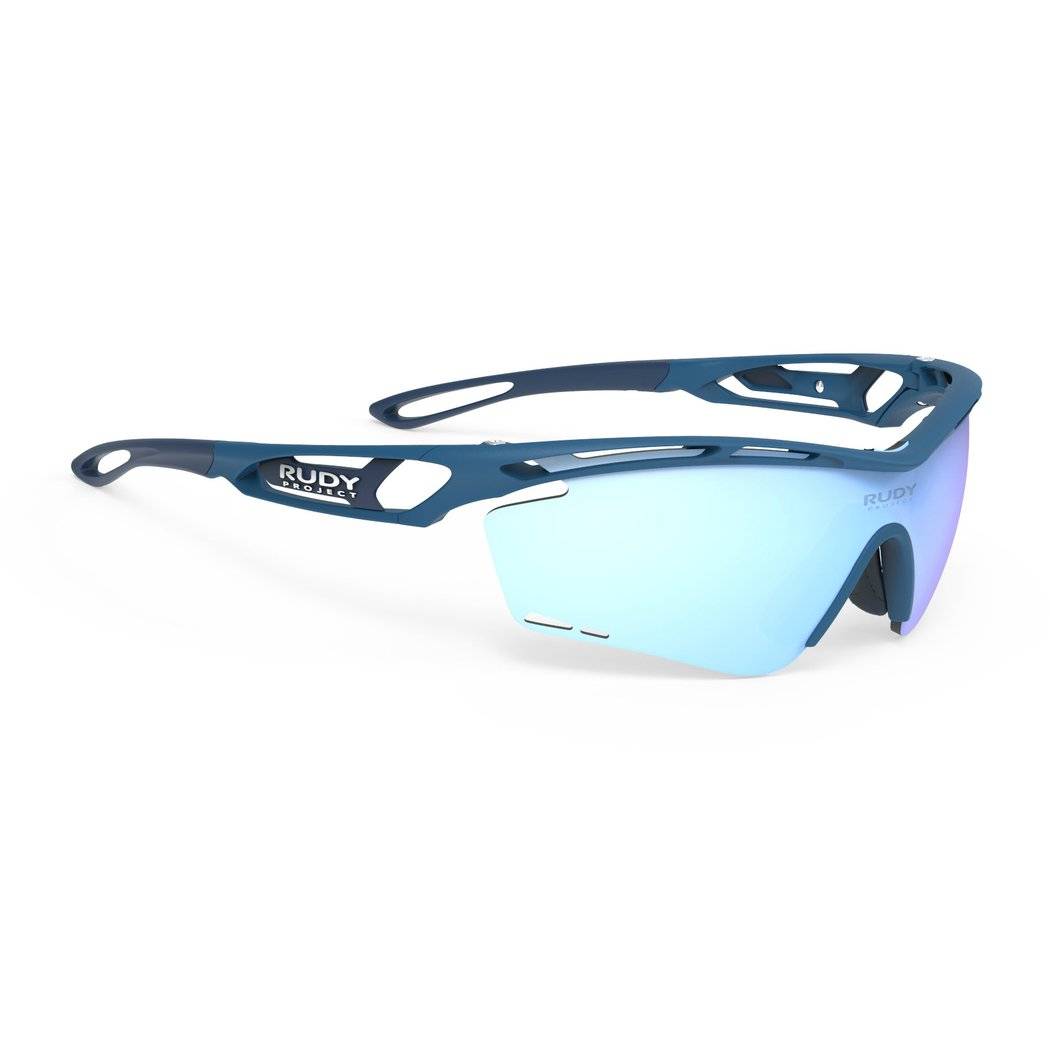