Rudy Project is proud to provide sunglasses and bike helmets to Sam Long, a young American triathlete with great potential who won his first Ironman in 2019.

Shortly after starting track and field in his junior year of high school, Sam got the endurance bug. He loved the grind. His high school running highlights are not tremendously memorable but included a PR of 4:34 in the mile as well as some state hill climb championships on the road bike.

Weeks before Sam's graduation he got the idea to do the inaugural Boulder Ironman as a rite of passage into the next phase of life. Sam began training himself for his first Ironman with only 12 weeks to prepare and had not yet been riding or swimming at all. Sam went all in for this training and was frequently up at four in the morning to get his training in as he worked a full-time job that summer. 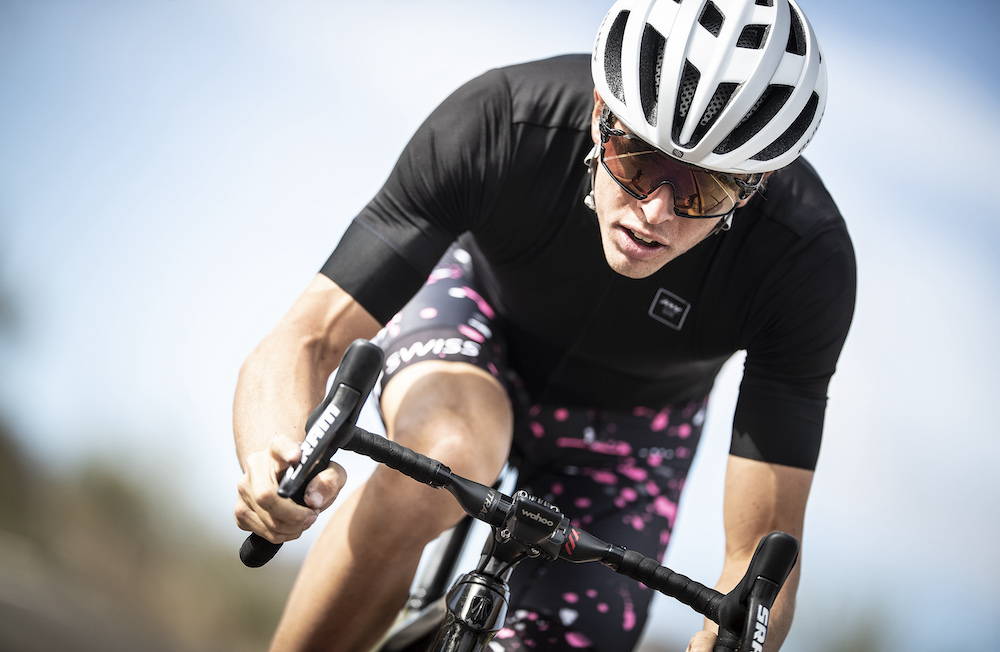 ​On Ironman race day, Sam showed up with one goal--to finish and prove he could do an Ironman. He did more than just finish. He was the youngest competitor and won his age group by more than 50 minutes, as well as finishing 12th overall counting the pros.

After IM Boulder Sam was even more hooked and started entertaining the idea that he could race as a professional. He trained vigorously his freshman year in college and put IM Coeur D Alene on the schedule where he crushed the competition. Sam won several more overall amateur titles that summer and went to Kona where things didn't go as well.

By 2019, Sam was in his fourth year as a pro and learned many lessons along the way. The hard work and coaching advice paid off in his first full Ironman win in Chattanooga, Tennessee. 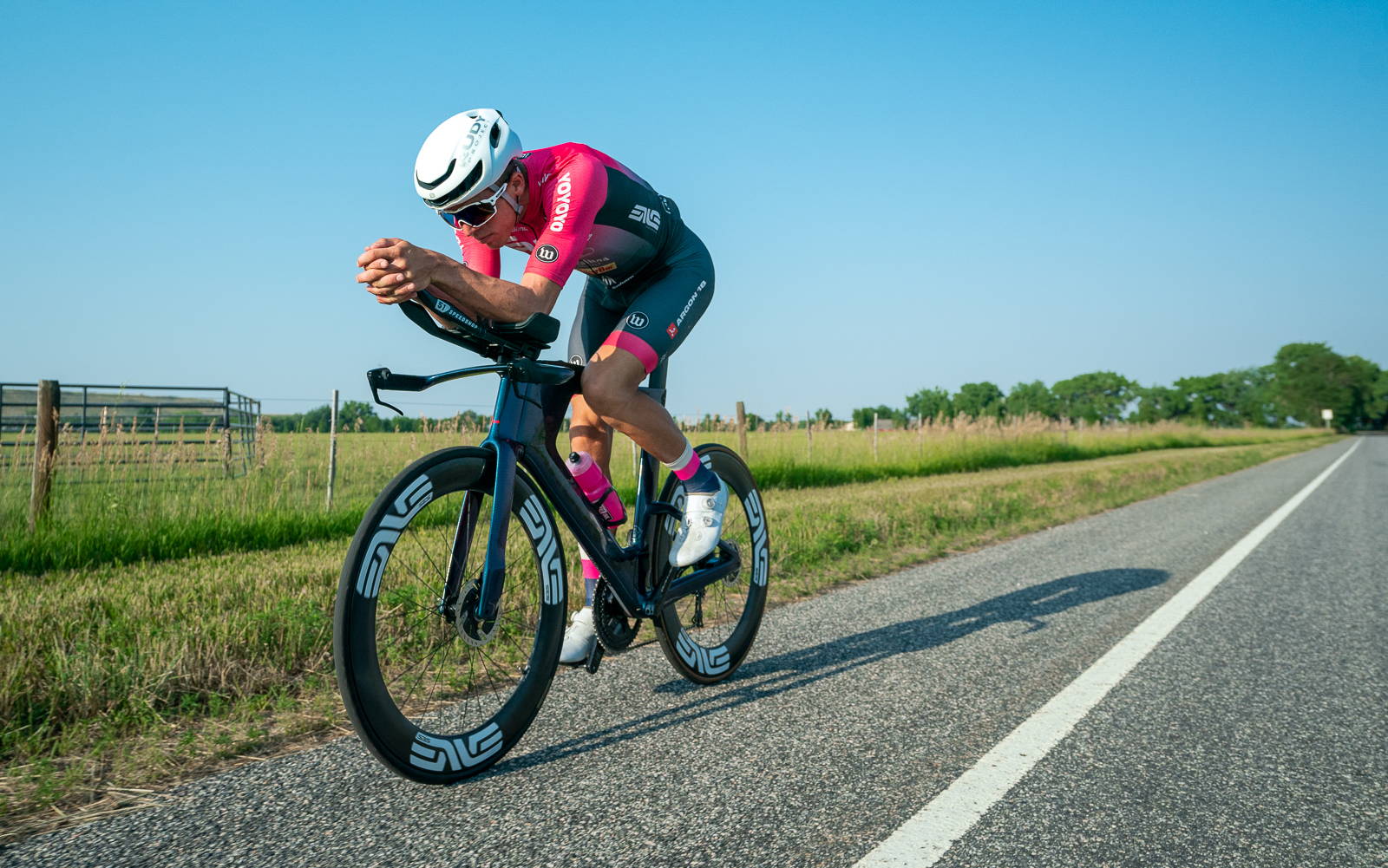