Pedro Gomes is aPortuguese professional triathlete and he chooses Rudy Project sunglasses and bike helmets for training and racing in long-distance triathlons. 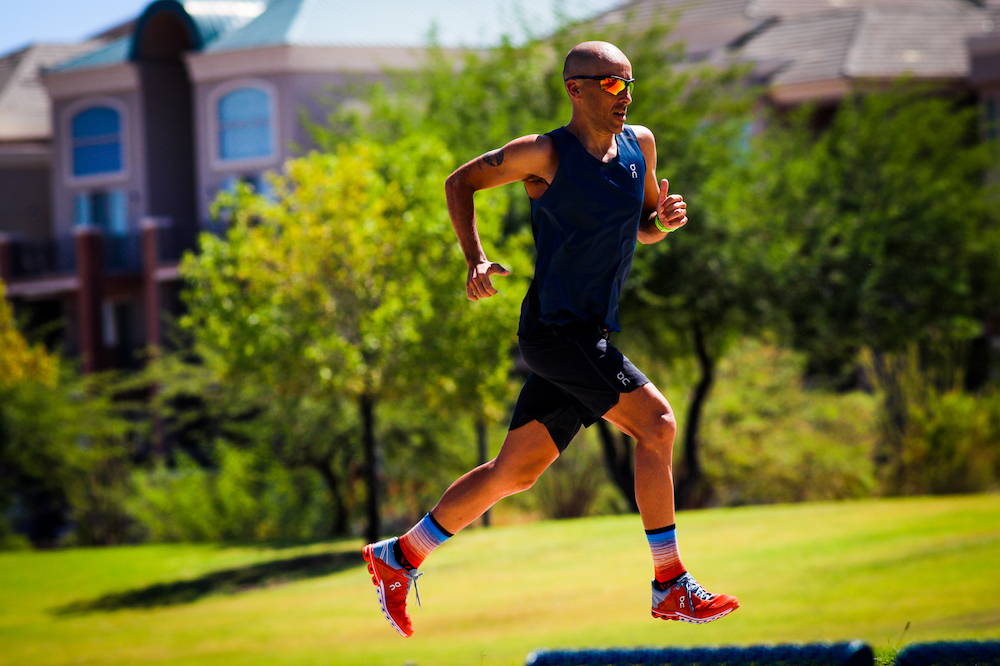 Currently a professional triathlete, two-times IRONMAN champion and one of the top long distance triathletes in the World, I didn’t have an active childhood.

I started triathlon precisely because I was a sedentary child. In my teens my dad started challenging me to do some races, I believe he wanted me to have something physically exciting and challenging so obesity wouldn’t strike later on life. It was the perfect master plan, and I quickly become excited for new goals. The lack of a sports background was a hurdle I had to overcome, but if you want achieve higher goals if you always have to be willing to make sacrifices and persevere. 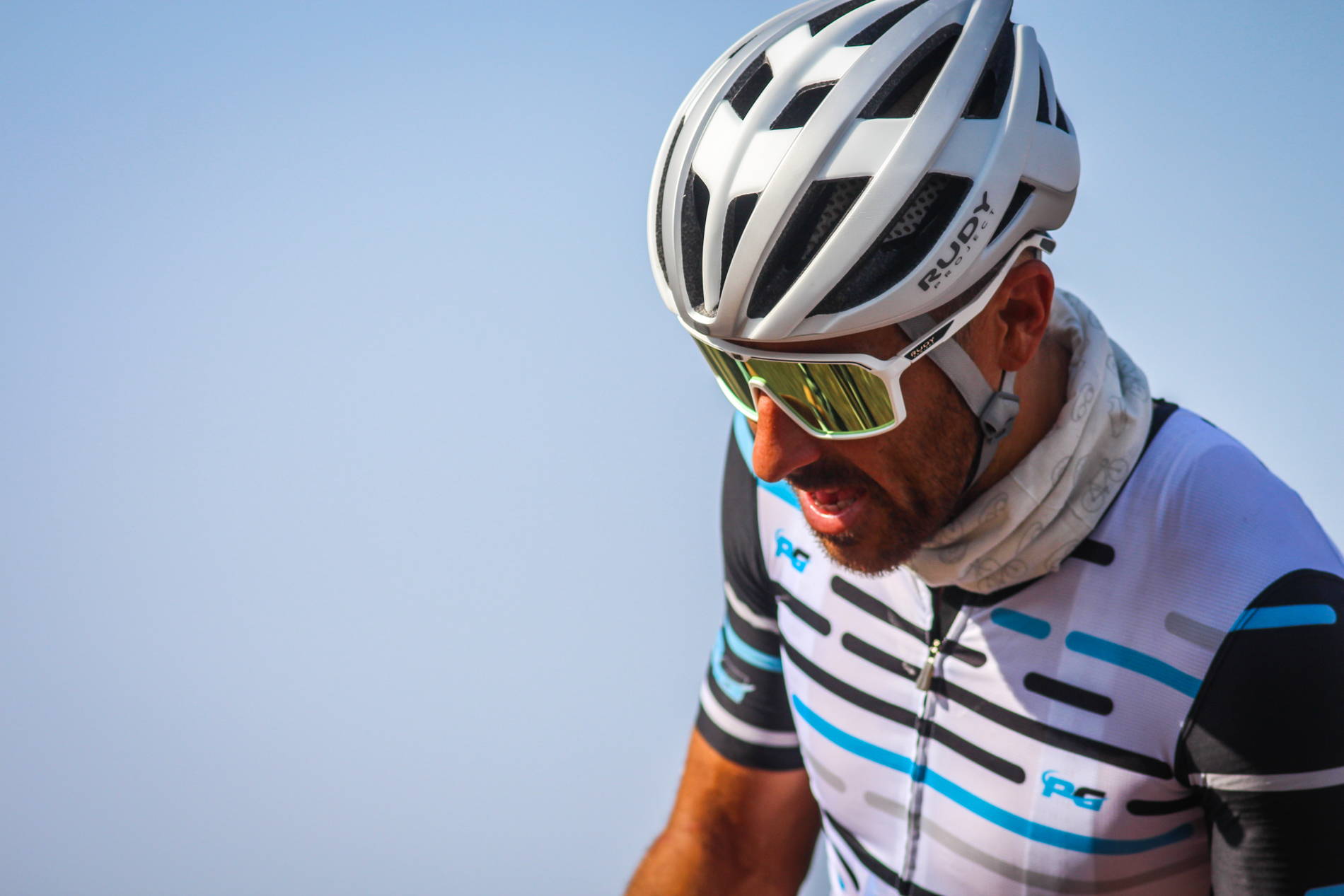 As for most people, I did my first triathlon as a challenge and for fun. Then I had the opportunity to visit Kona in 2004 and see the World Championship live. It took me 10 years, but I went from the bottom of the pack to win my first full iron-distance race in 2013.

In 2010 I decided to embrace triathlon as more than just a hobby. I won my fourth National Championship that year and I took Silver at my first official IRONMAN attempt in Florida. I now consider myself an established triathlete, known across the World for my fearless and relentless racing style. I have focused my attention on Ironman races and have my sights set on winning endurance sports' greatest competitions, including the renown Ironman World Championship in Hawaii. 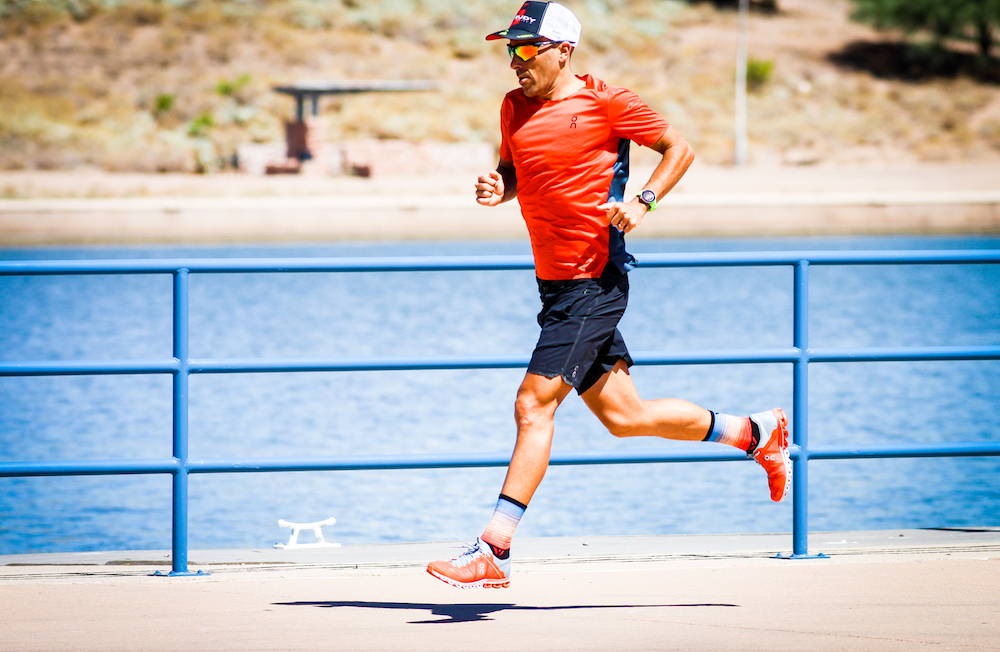 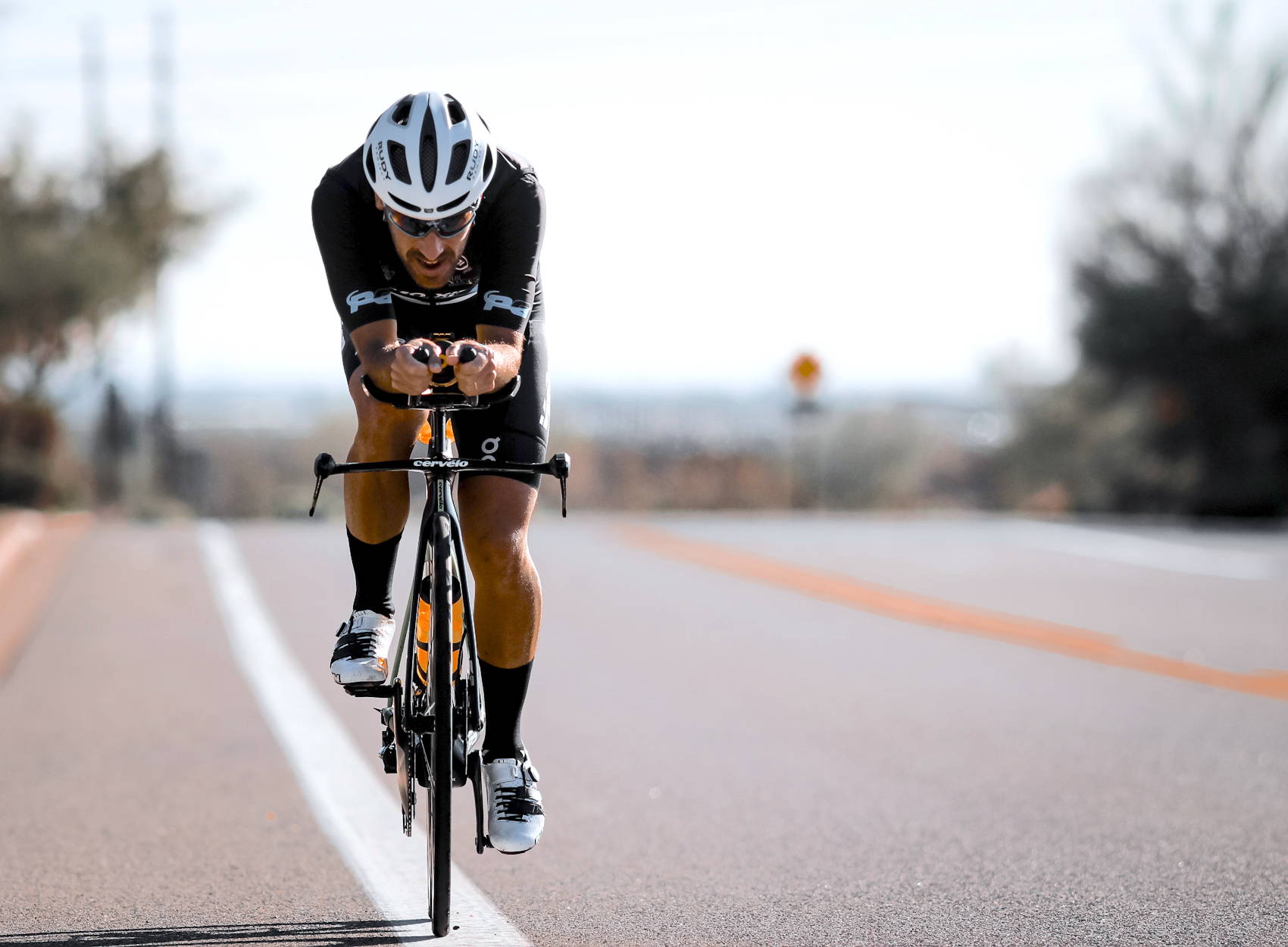 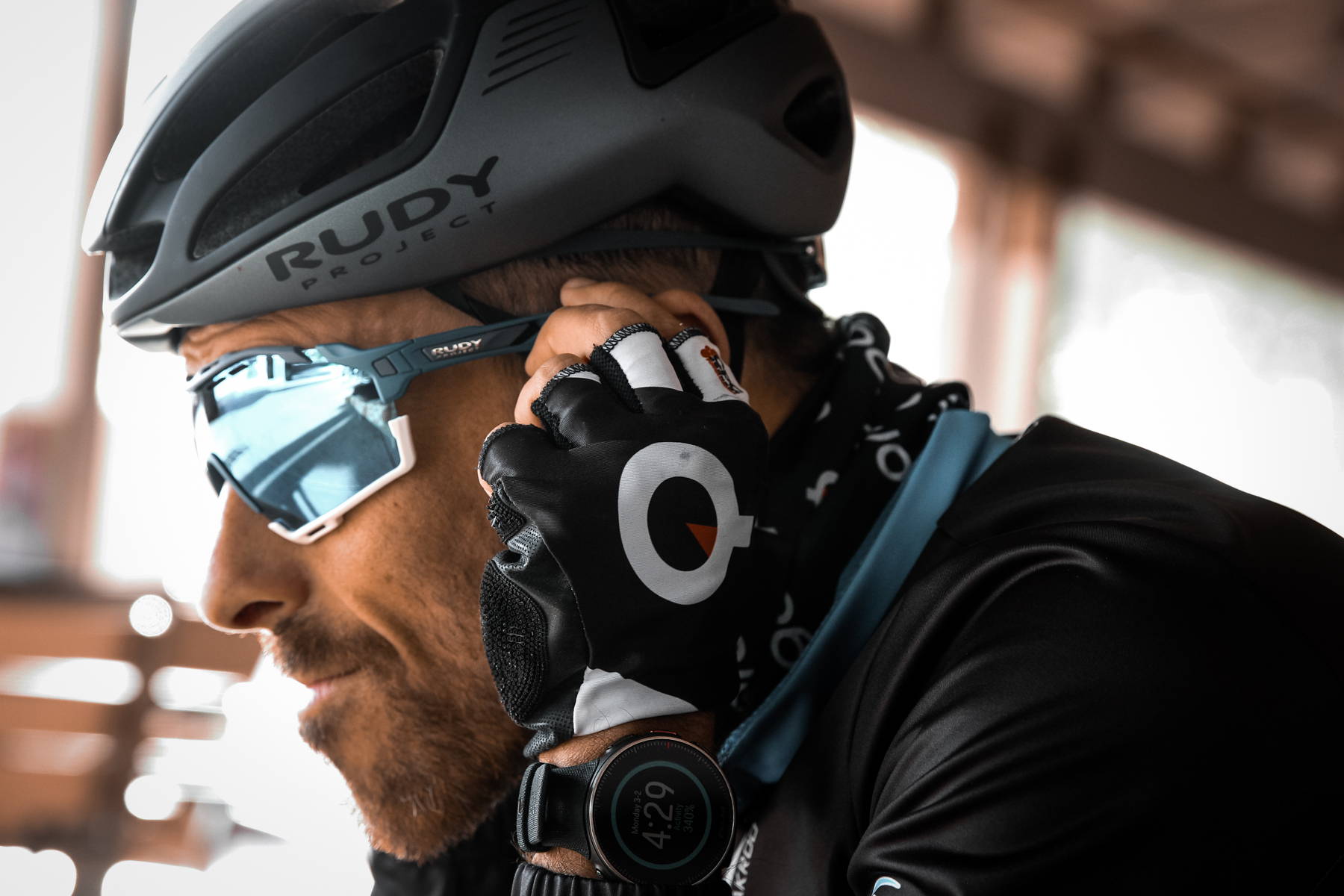 I used the old insert for my rydon frames years ago and thought it was a great solution back then. Decided to upgrade a few months ago and this new insert paired with cutline sunglasses was by far the most comfortable for biking and running.