Hoka NAZ Elite Running Team is an international organization of professional runners whose goal is to produce world-class athletes to compete in the Olympics, major marathons, and other endurance running events. 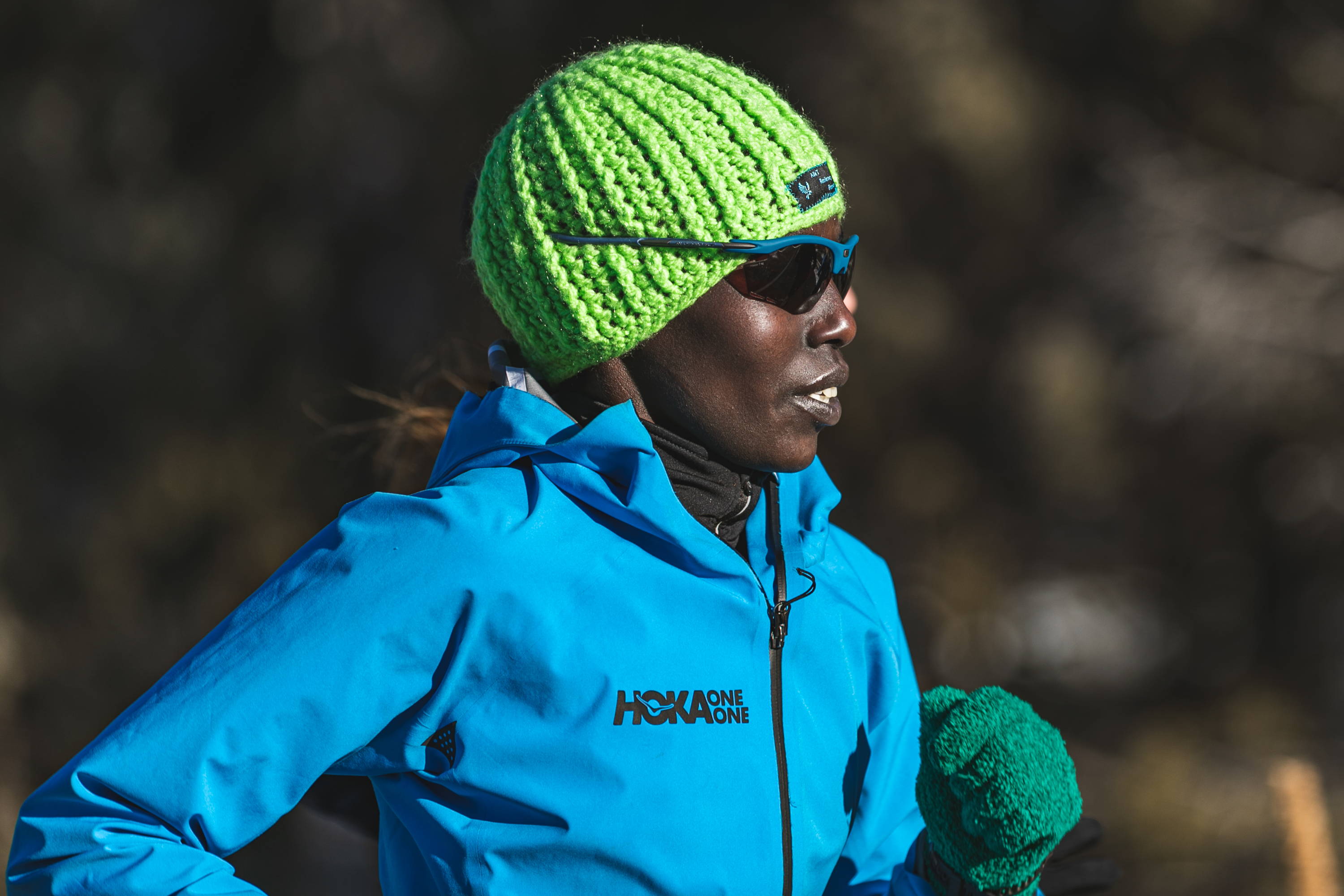 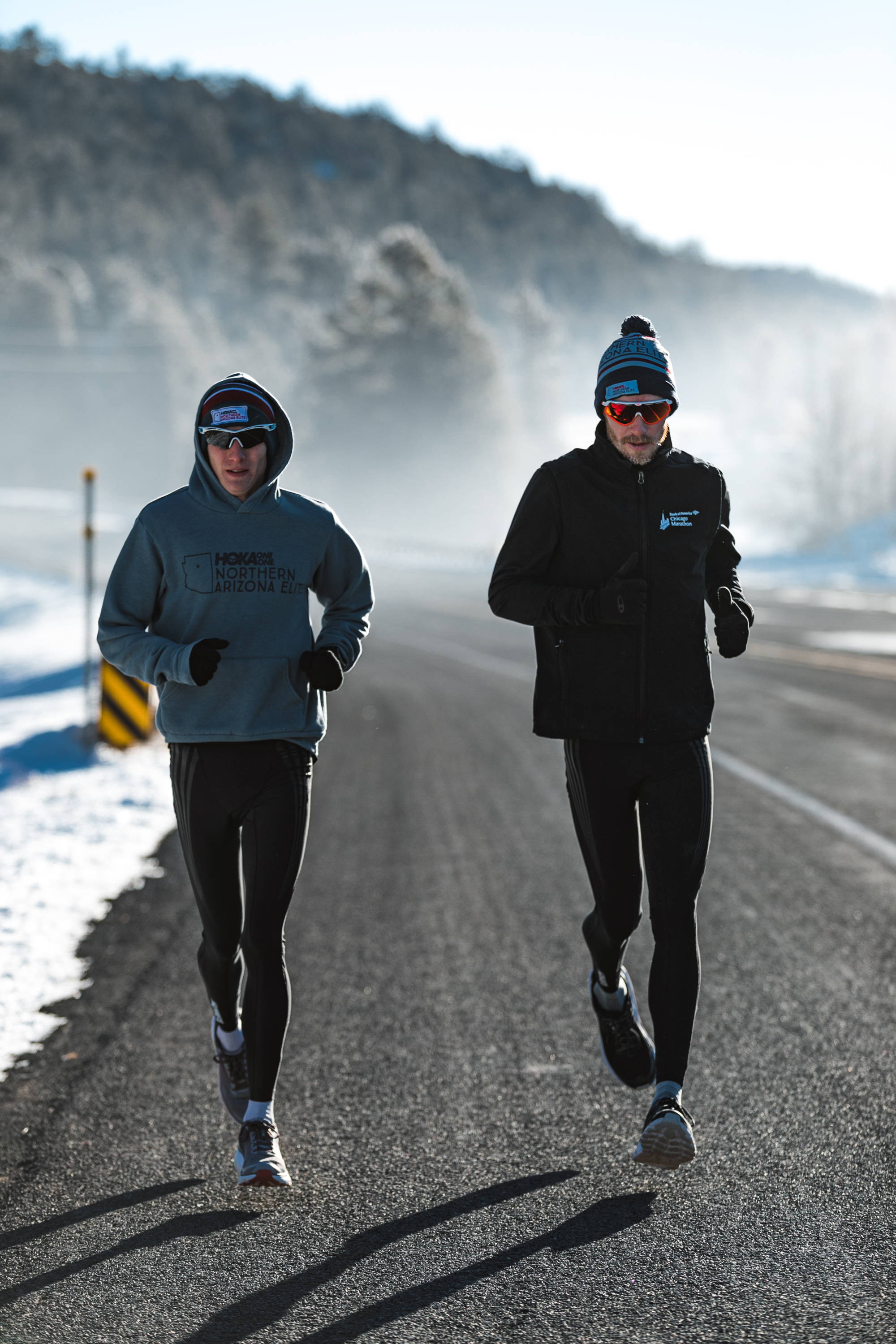 HOKA ONE ONE Northern Arizona Elite is a professional sports organization whose mission is to recruit, develop and produce distance runners to compete at the very highest level of international athletics and operate as a non-profit organization and rely on funding from sponsors to provide our athletes with the necessary means to train and compete at the highest level. They hope to grow by building a global fan base for the team and its athletes through comprehensive and ongoing marketing efforts on a local, national and international level.

Launched in 2014, the team has quickly become one of the most successful, and most popular, professional distance running teams in the United States and across the globe. The team’s athletes have won 10 National Titles, produced eight top-ten finishes at World Marathon Majors, taken home five international medals and won a grand total of 62 races. 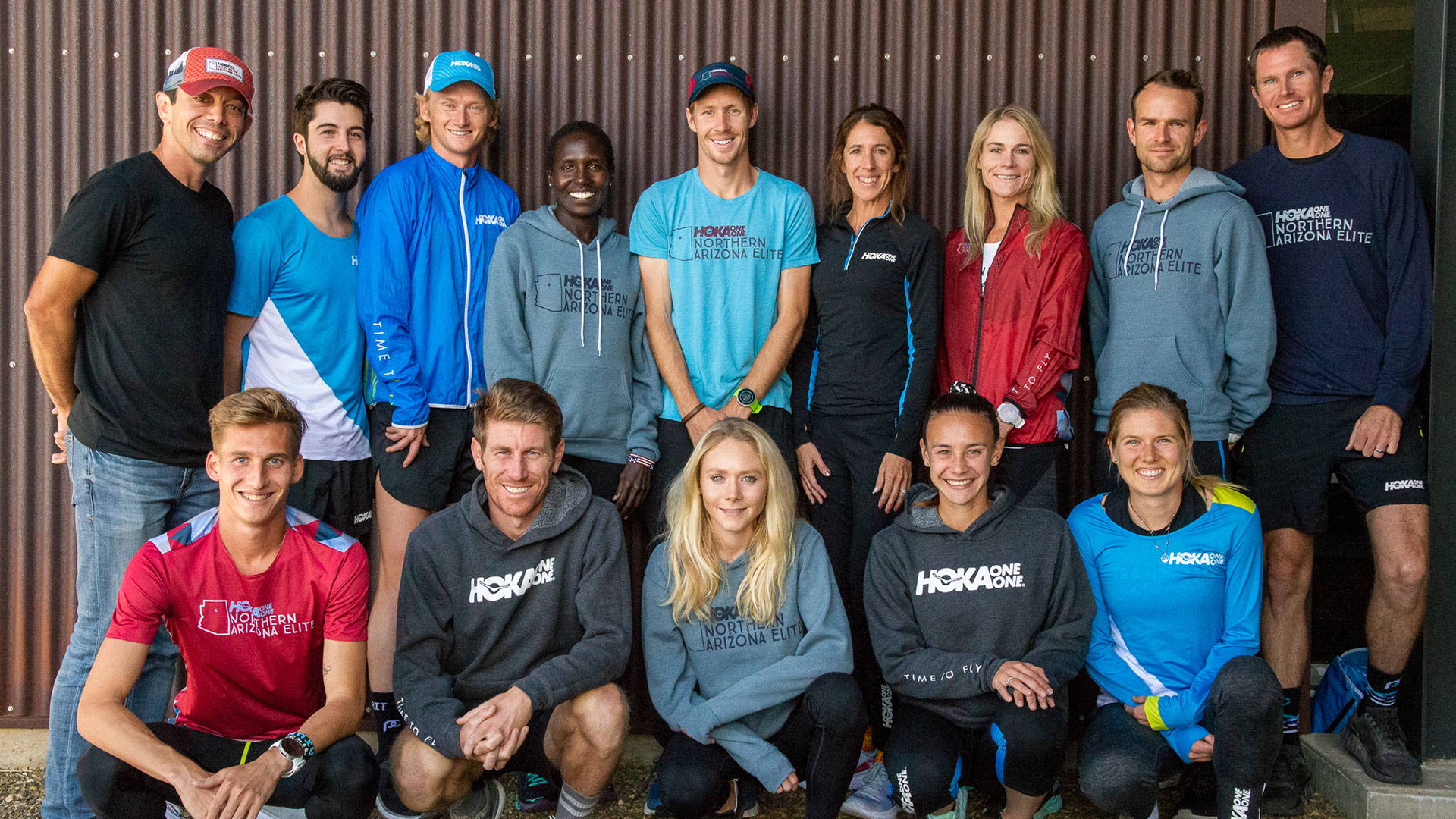 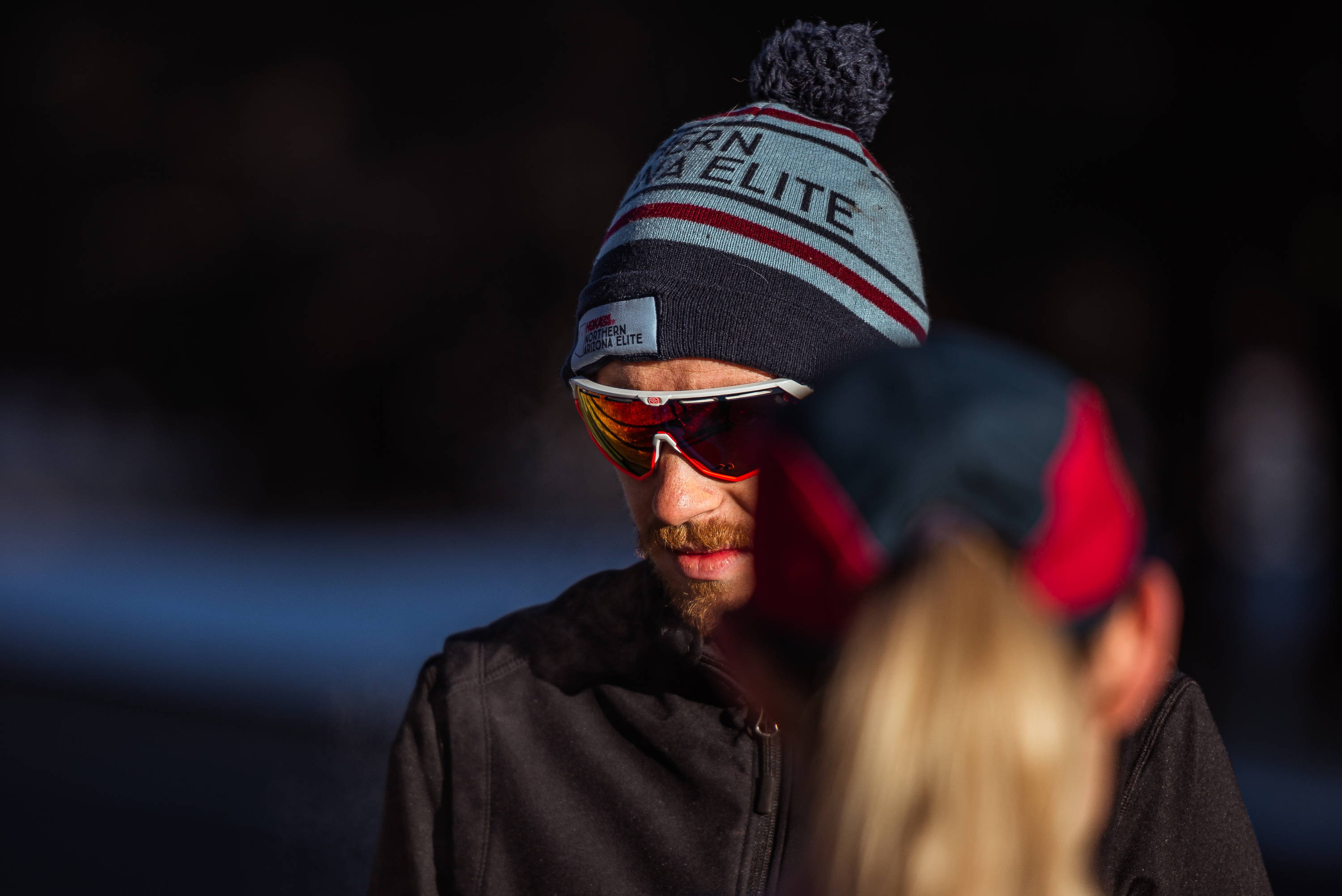