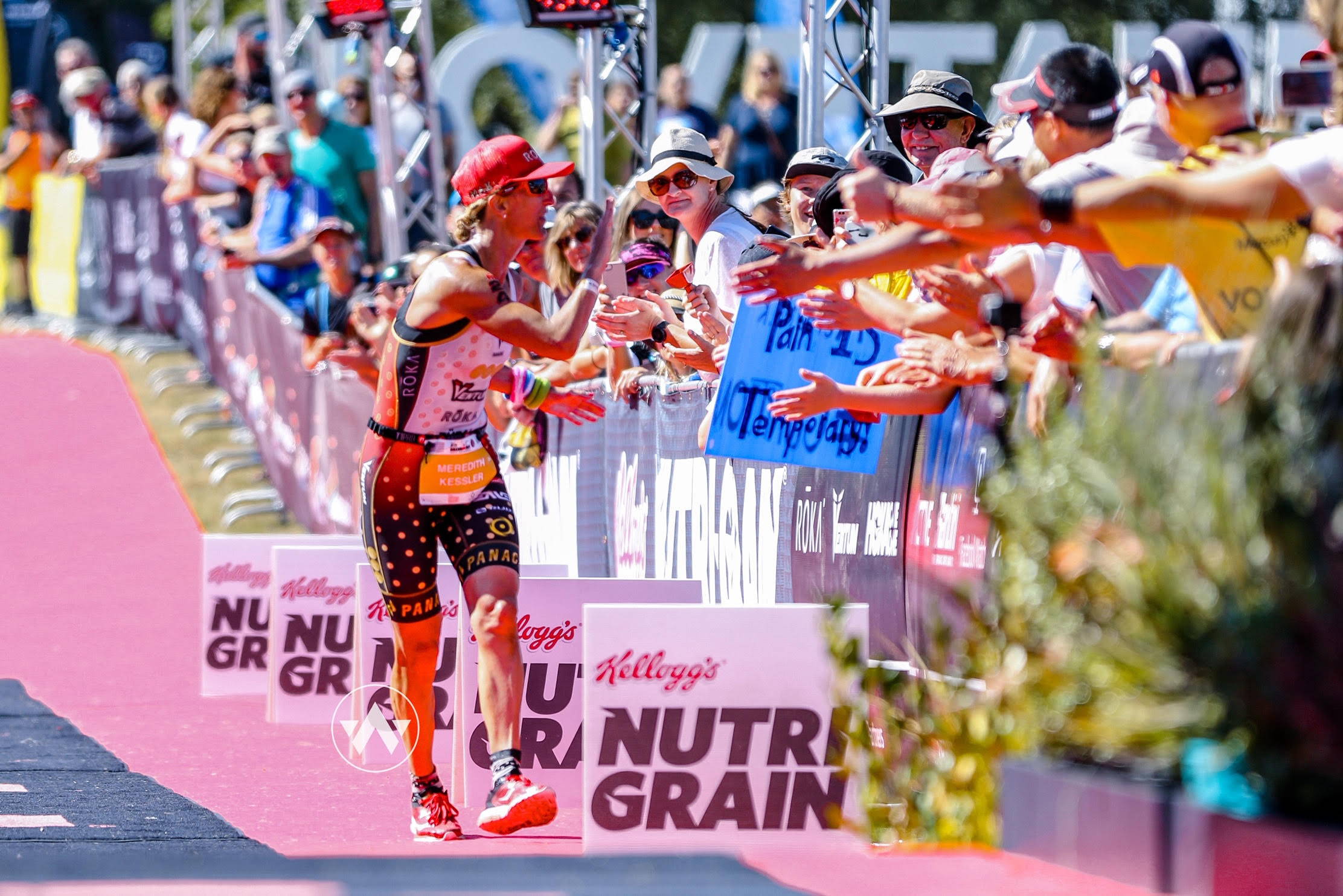 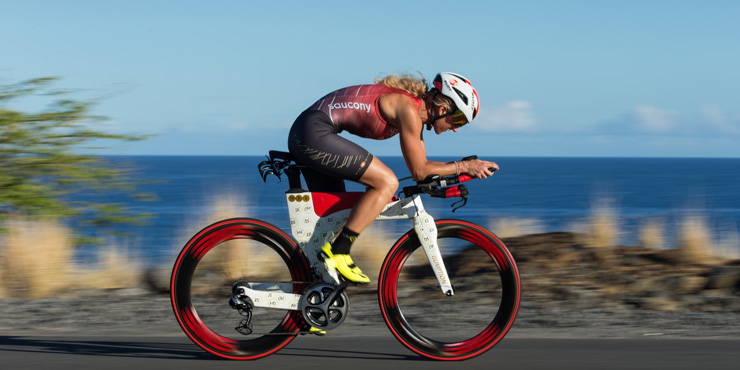 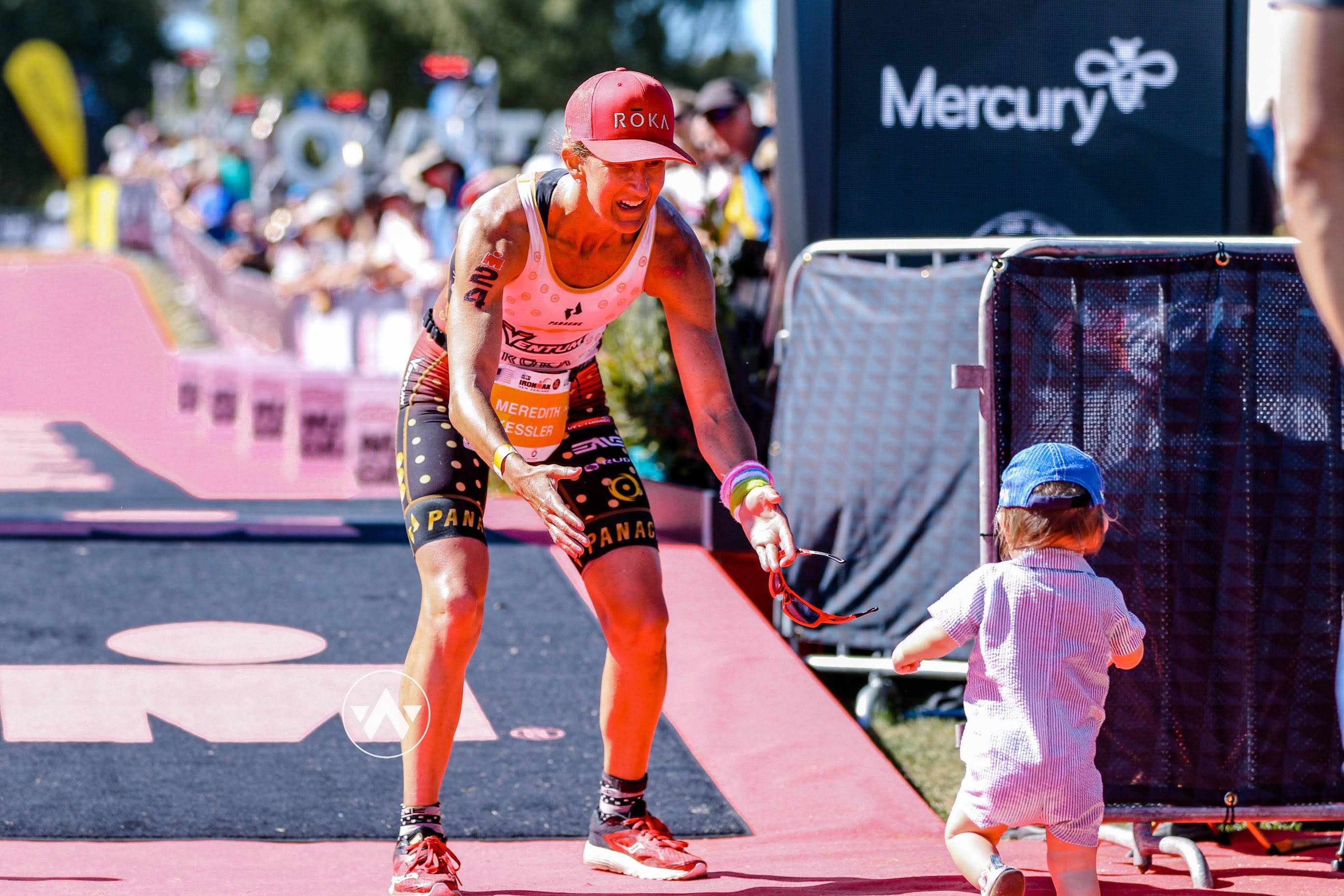 Meredith grew up in Columbus, Ohio where she was a 4-sport athlete and was inducted into her high school’s Athletic Hall of Fame. Meredith went on to receive a Division I athletic scholarship at Syracuse University where she participated in field hockey and track. After graduation in 2000, she used her graduation money to purchase her first triathlon bike and entered in a full Ironman (2.4-mile swim, 112-mile bike, 26.2-mile run) two weeks later. From that moment on, she caught the spirit of Ironman competition and has not looked back. Since that first Ironman in 2000, Meredith has completed in over 60 full Ironman races all over the United States and the world. She is an 11-time full distance Ironman and 21-time half-distance Ironman champion.

Outside of her career as a professional Ironman triathlete, Meredith takes pride in being the best wife, to high school sweetheart Aaron Kessler, mom to MAK, daughter, sister, friend and mentor that she can be every day. Her family and friends are paramount in fueling her energies to compete at such an elite level. Meredith has always enjoyed helping others which is why she and her husband developed the Life of a Triathlete (www.lifeoftriathlete.com), manuals, and resources. The objective is to help individuals reach their athletic goals faster than they would on their own, in the sport of triathlon. 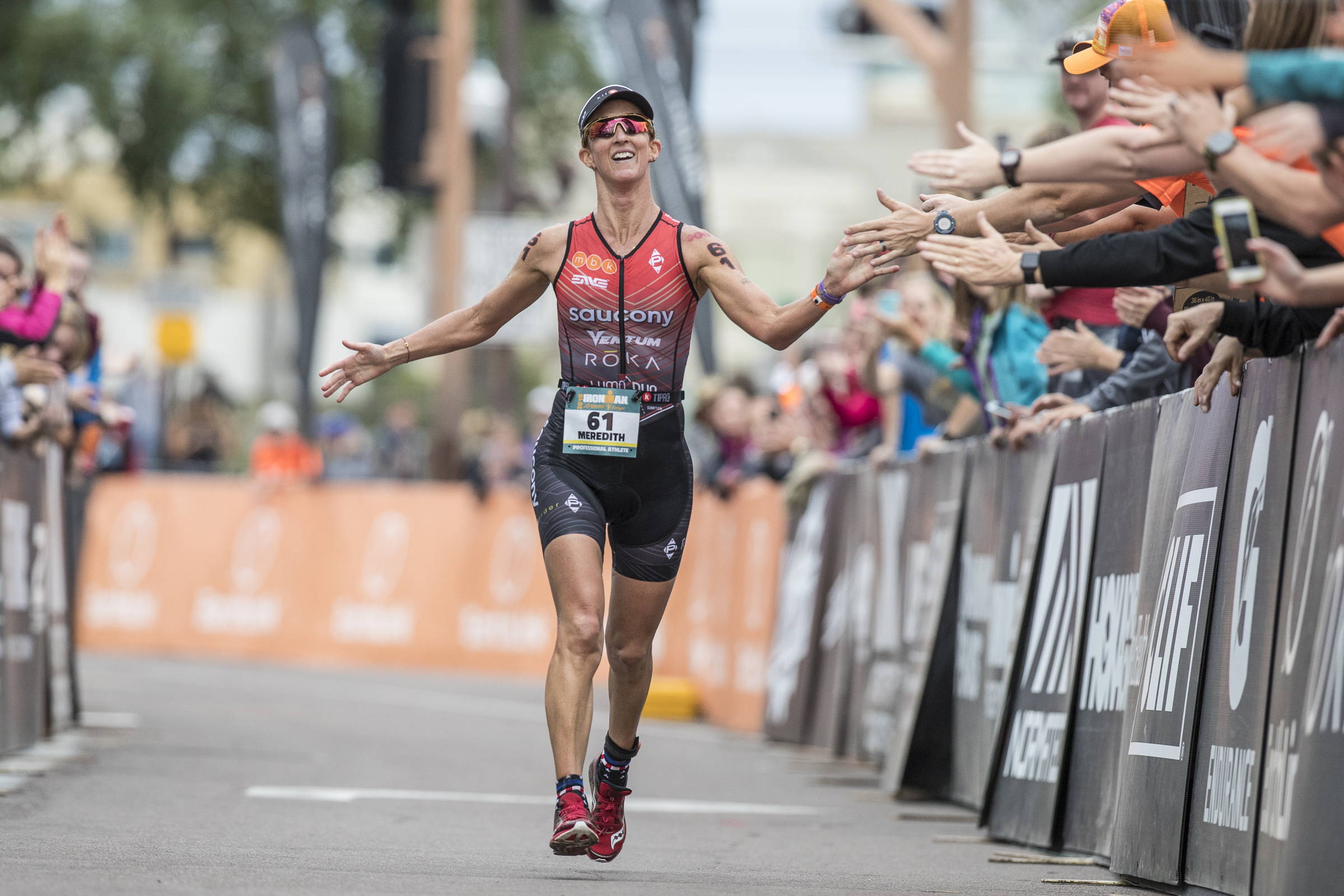 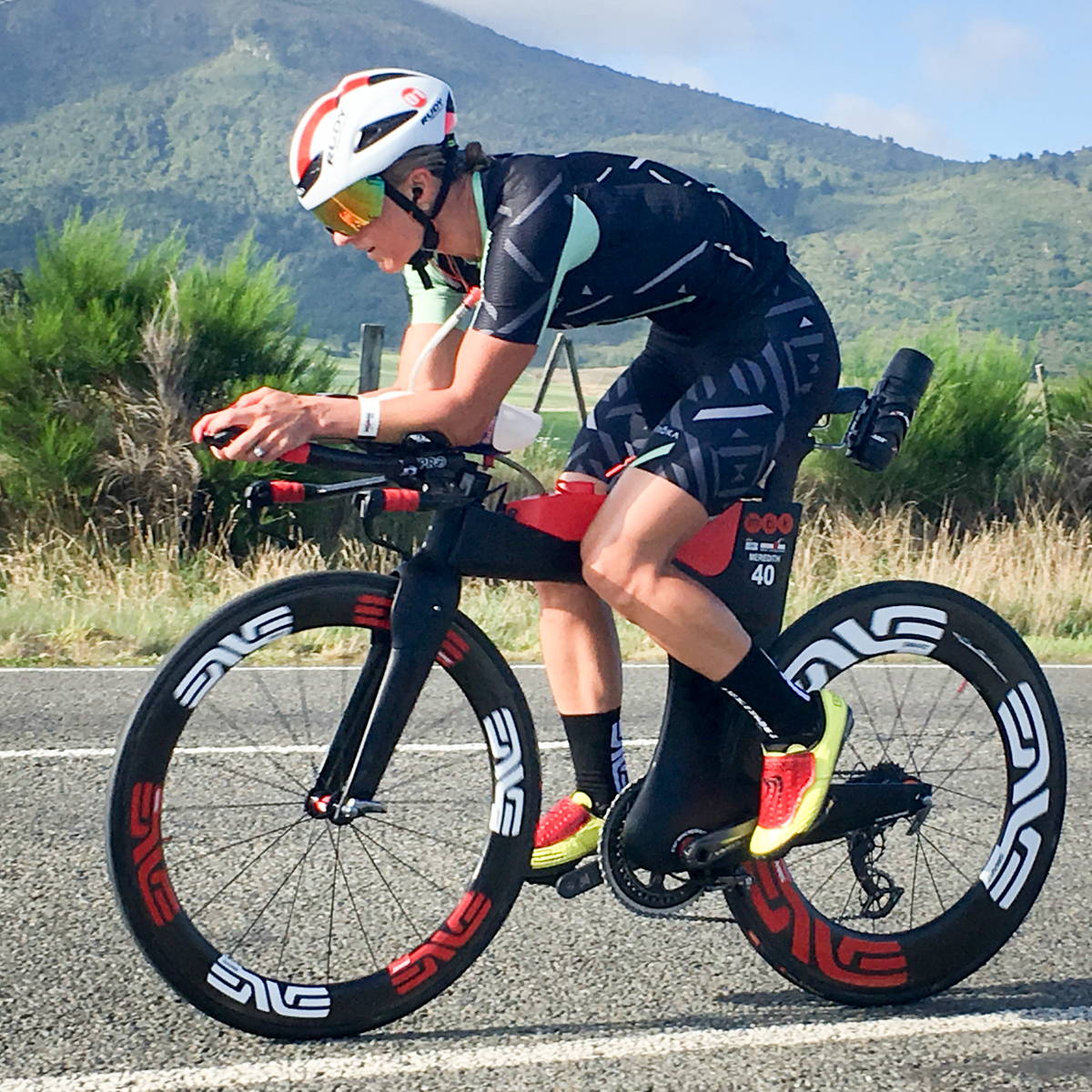