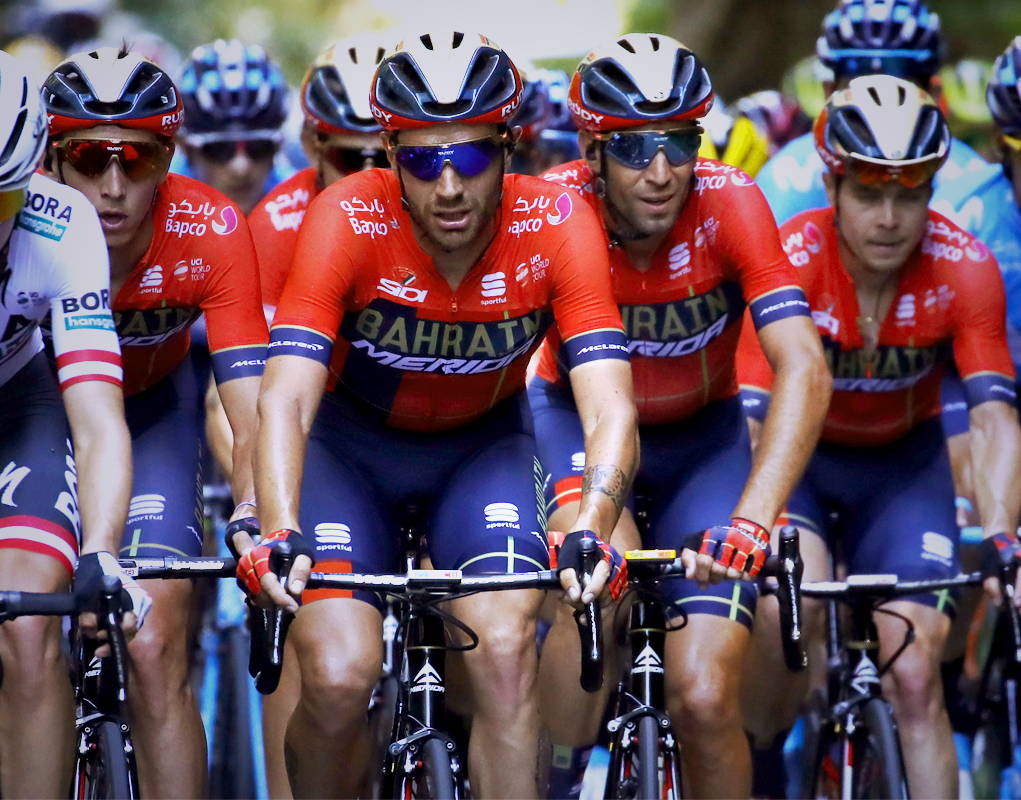 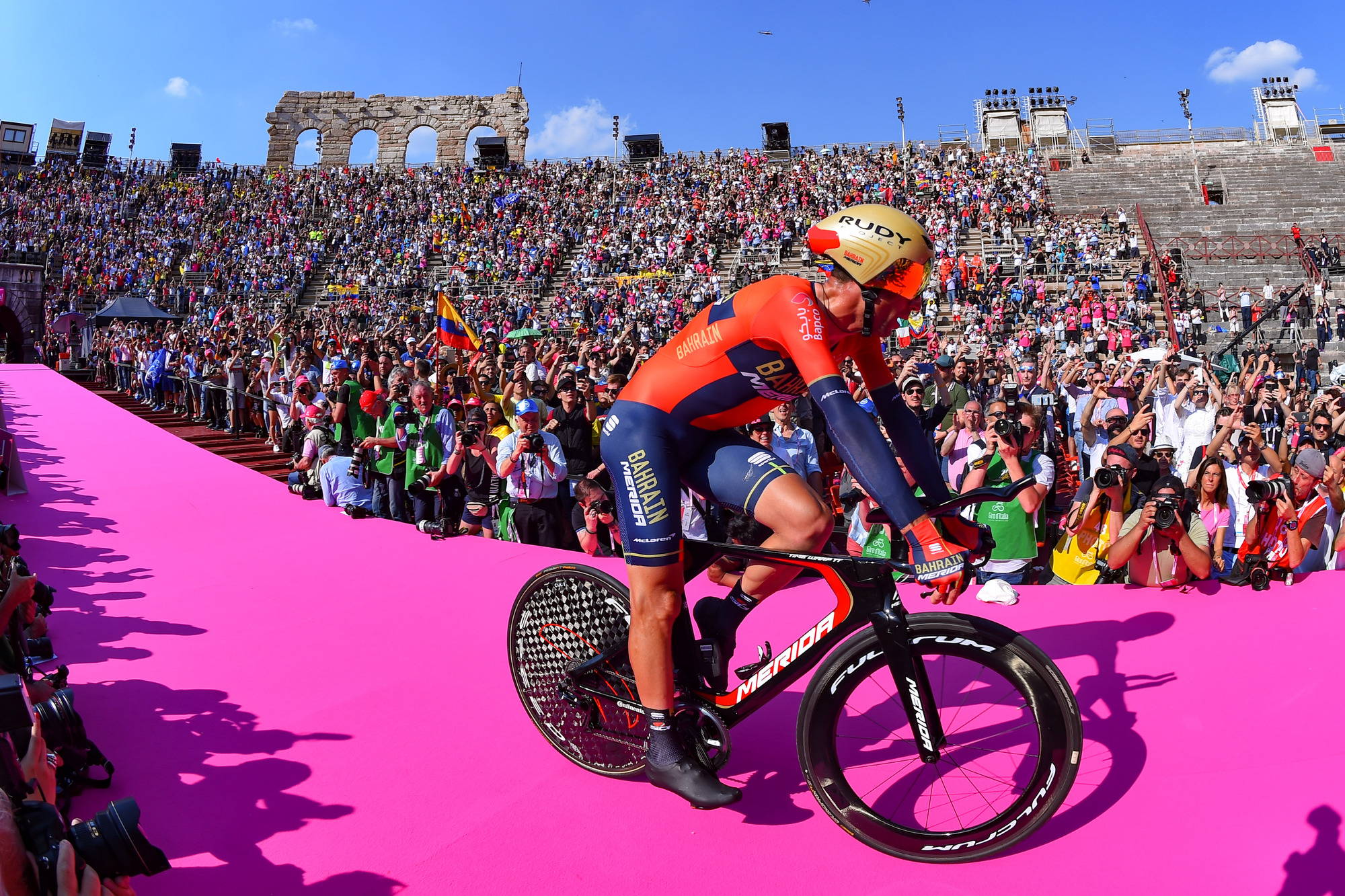 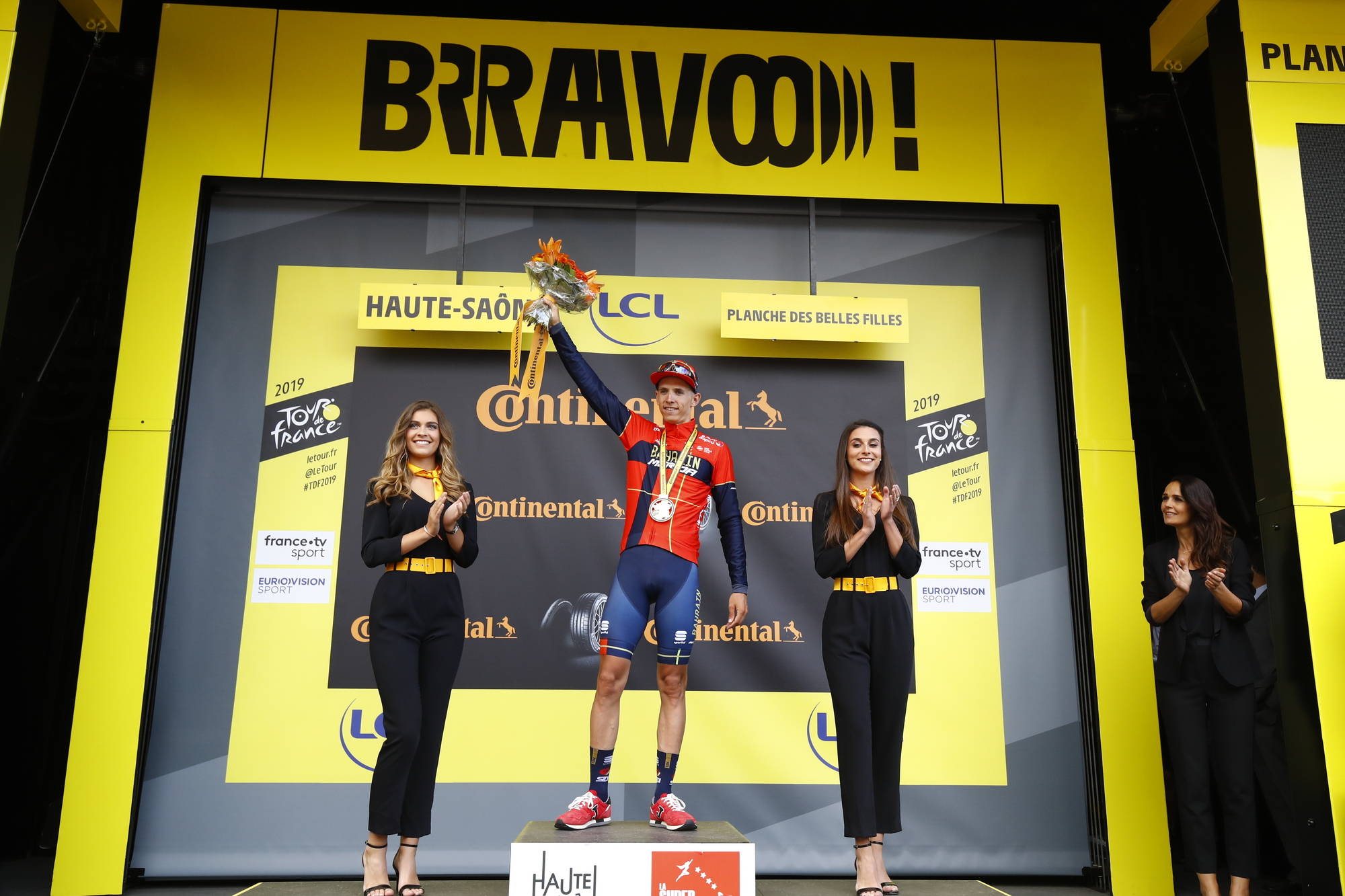 The Rudy Project supported BAHRAIN MERIDA Pro Cycling Team is one of the first cycling teams to be based in the Middle East. The project started almost four years ago, with a casual bike ride in the desert of Bahrain between His Highness Shaikh Nasser and Vincenzo Nibali.

In 2017 the team was founded through a consortium of business partners from Bahrain and MERIDA – one of the major and most trusted cycling companies in the world. MERIDA believed in this project and with the support of all our regional partners, we will not settle for anything shy of over-achieving – a trait the team leader, Shaikh Nasser lives by.

The team’s management is comprised of globally recognized cycling experts who have been selected for their commitment and results driven approach. They have been forming a strategic approach to the project, carefully planning and analyzing the growth of professional road cycling and creating a clear vision for the team. The riders have been carefully selected from young, talented riders to experienced, professionals with heavy trophy cabinets.

The goal of the first year was to build the team image and organize everything. But because the team has such an amazing group of riders and staff, many other goals and good results were also achieved in 2017: 11 wins, 16 2nd place finishes, and 26 3rd place results, a total of 53 podiums. Above all two Grand Tour podiums in their first year.

Vincenzo Nibali and BAHRAIN MERIDA Pro Cycling Team achieved what no other team has ever done – he reached the podium in two Grand Tours (Giro d’Italia and Vuelta a España) in the first year of BAHRAIN MERIDA Team. But even more exceptional are the results achieved by the entire team during the 2018 season with 26 wins and dozens of placings.

The goals for 2019 are even higher, but with a well-prepared team, they are assuredly achievable. 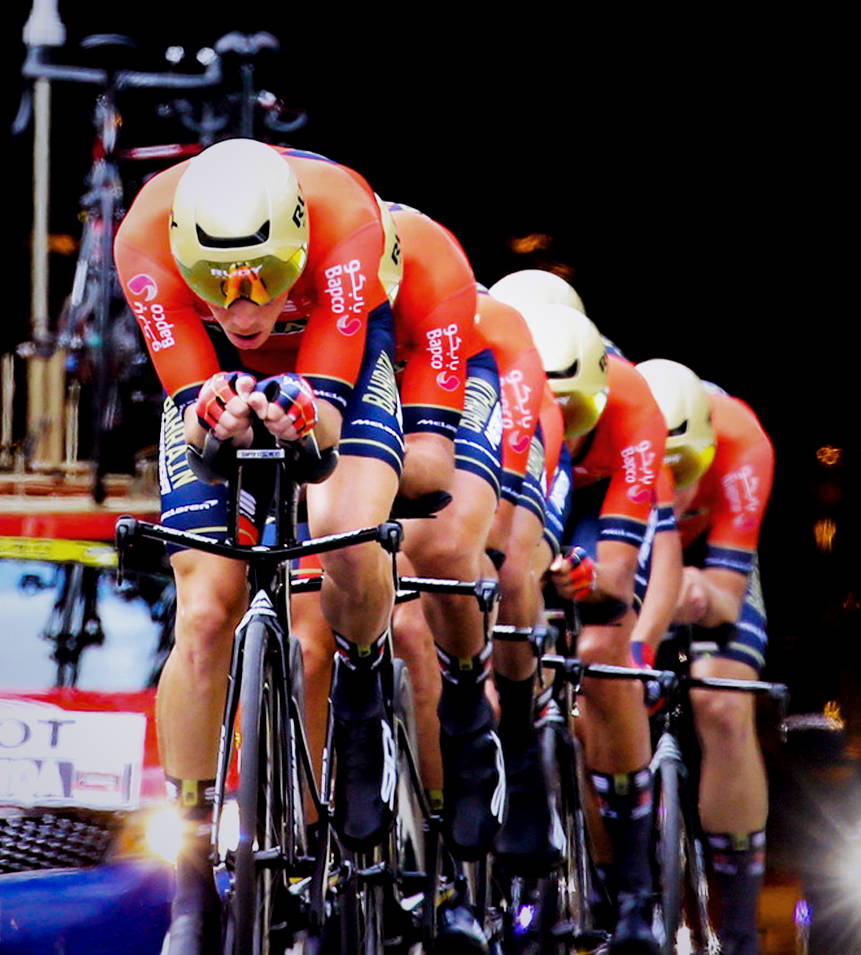